Another of the artistic expressions of Tunisian culture is drawn in his music.

Tunisian music has found diverse paths on its own musical side So today we can divide it into several styles such as Maluf, Nouba, Chghoul and El-Azifet.

The Maluf music It is a Spanish-Arabic version of what is known as Muslim oriental artistic music. This type of music introduced by the Andalusian refugees found in Tunisia during the seventeenth century is the one that can be considered the most common native of Tunisia. 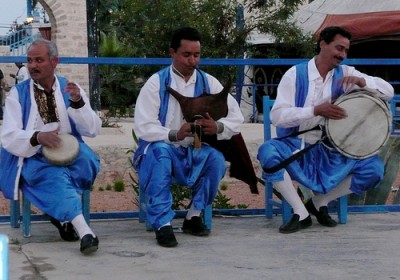 Most concerts of this type of music are welcomed by Tunisians who know the clear rhythm of this musical structure composed of a series of rhythms that are repeated in the same order. 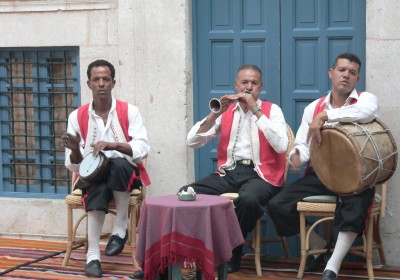 The programs of this type of music are called nawabh and they are usually identified because they are interpreted with instruments such as violin, lute, tambourines, bagpipes, and zither with Arabic-language choirs.

The nouba on the other hand is the classical aspect of Tunisian music, being the most recognized Tunisian musical group El-Azifet, a group exclusively composed of women.