Since medieval times there are records of the Catalan cream within the recipes, so it is considered one of the oldest dishes in the European continent. 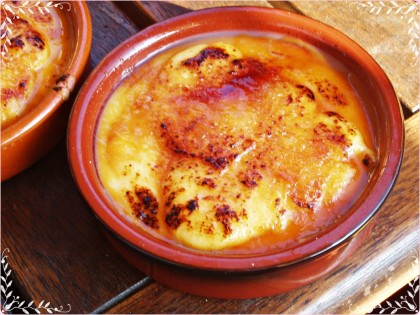 The Catalan cream (also known as burned cream) is one of the flagship desserts of the gastronomy of Catalonia being typical of the day of San José. 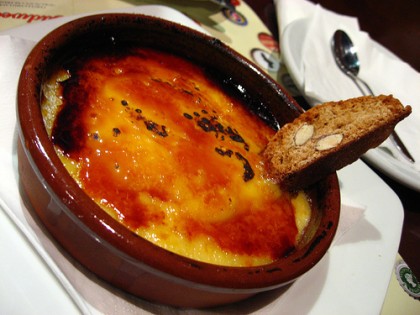 How to make Catalan cream step by step:

– Heat the milk and add the cinnamon and lemon zest.
– Beat the yolks with the cornstarch and the sugar.
– This mixture is added to the milk and is expected to thicken.
– We mix the mixture in small bowls and sprinkle sugar.

This typical Catalan dessert can be eaten as a dessert or using it to fill buns and cakes. If we eat it in the first presentation, it is usual to burn the surface, either using an iron shovel that is hot or with a kitchen torch. 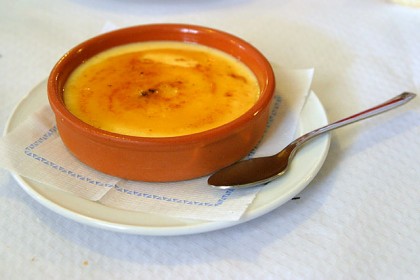 Within some variants of the Catalan cream we have the ice cream that is made on the basis of the cream; la crème brûlée which is very similar and is one of the most important desserts of French gastronomy; and other variants such as nougat and candy with the flavor of the cream.