Catalan cuisine is one of the most important in Spain due to the fusion of culinary traditions it represents. This cuisine is recognized for its variety, flavor, textures and influence of Mediterranean food, as well as its inclusion of products from both the mountains, the garden and the sea, something that makes its dishes popular in different destinations on the planet.

Among the dishes that are part of the typical Catalan food we find the pig's trotters. This typical dish has as protagonist the pig's legs – the same ones that we can also find in the Madrid stew and that thanks to their cartilage give an exquisite texture and flavor to the broths. 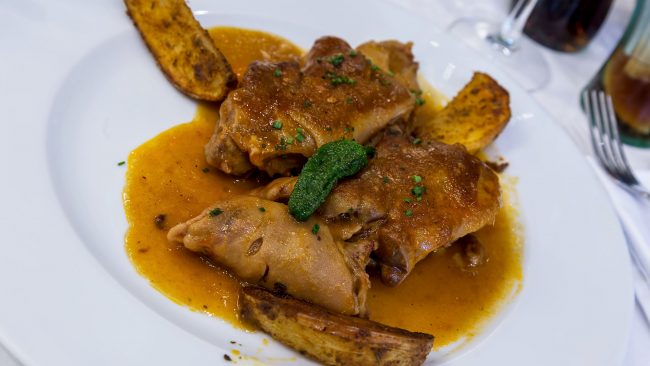 To prepare this dish we need (for six people):

How to make pig Handyman step by step

– The first thing is to boil the pig's trotters in a saucepan with salt, water, and bay leaves.
– After about fifty minutes we must remove the central bone and store the broth.
– In another saucepan we can stir the garlic and onion, then add the tomato, paprika and cognac. 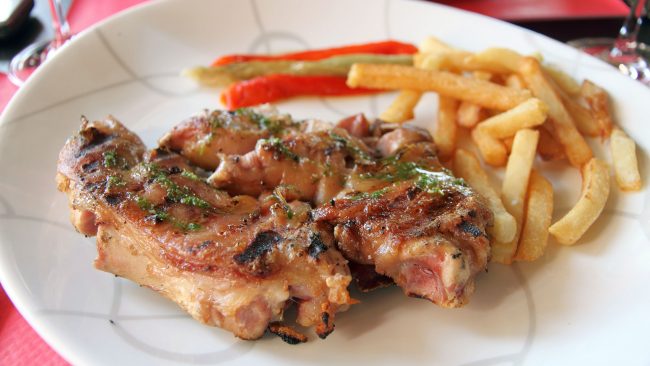 – When the brandy begins to evaporate, we must place the handyman in the saucepan and let them stand for about ten minutes.
– Add cayenne pepper and about three tablespoons of the broth.
– After ten minutes we must turn the pig's trotters and let them cook for about six more minutes before turning off the kitchen.
– We can place some rosemary leaves on it to give it a more intense aroma.