Talking about the typical dishes of the world goes a long way and it is that there are endless gastronomic possibilities in every corner of our planet. We can talk about oriental cuisine, the Mediterranean diet, Arab-Lebanese food and Hispanic cuisine, among other notable gastronomic regions. However, which one is the healthiest? And the most demanded by the tourist? We reveal this and much more below.

For tastes colors, although in this case it would be better to talk about "meals." When determining which ones with the best dishes in the world or the most important, one of the first data to analyze is what foods or ingredients typically all or almost everyone likes.

Thus, several studies have shown that the ingredient that society usually likes the most is the chips, due to its high percentage of carbohydrates and saturated fats. This study, carried out by the scientific journal Scientific ReportsHe concluded that french fries can increase the level of dopamine, that is, the pleasure hormone.

Possibly this is the reason why the most exquisite dishes in the world include them as a garnish. Among them, the fried fish so common in Spanish cuisine or Hispanic cuisine, hamburgers, in which french fries can not be missing as an accompaniment, the Milanese with potatoes of Argentine cuisine and a long etcetera. 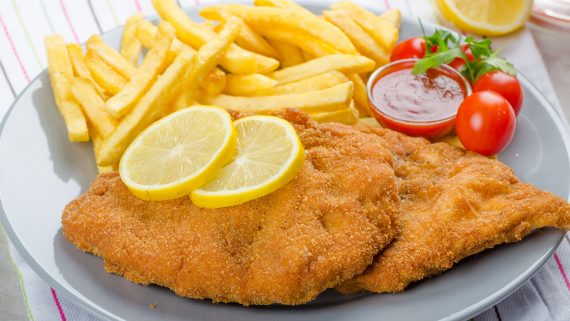 Each country has a set of typical dishes and many of them can talk about a national dish that represents the cuisine of that country, such as Peruvian ceviche or feijoada in Brazilian cuisine. On the other hand, when it comes to trying the cuisine of each country, tourists tend to show a clear trend as they pass through each country, so we can say that the 10 typical international dishes preferred by tourists from around the world are: 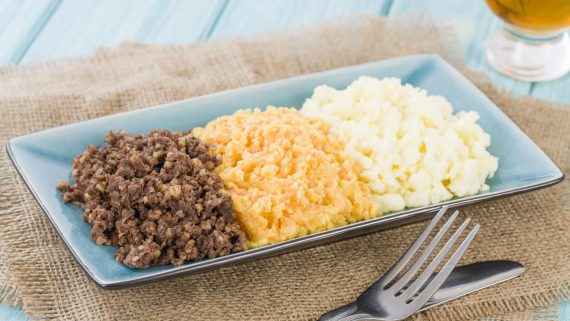 This is a generic classification that obviously adapts to the tastes of the general public, so you may try, for example, Scottish haggis and do not like them at all or vice versa: for you it is the most exquisite dish of the world. There is no doubt that it is a matter of taste, but what is clear is that the oriental cuisine It is the one that triumphs in general terms.

Thanks to all these ingredients, it is possible today to taste dishes as typical of Chinese cuisine as dim sum, congee rice, siew yhok and Asian noodles or chow mein, among many other dishes. Of course, Japanese cuisine is booming worldwide and it highlights especially the consumption of fish in dishes such as the famous sushi, as well as maki, ramen or bento, among others. 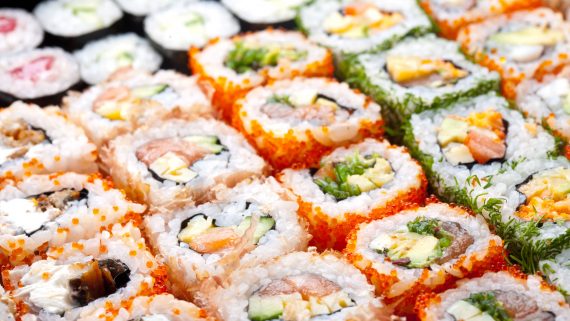 On the other hand, the Mexican cuisine It is also in the ranking of the most important on the planet for the wide range of ingredients and typical dishes that can be found there, as well as the most spicy cuisine for obvious reasons. Possibly the enchiladas, fajitas, burritos, quesadillas or totopos are the best known dishes at international level, although Mexican cuisine encompasses an infinity of typical dishes and desserts worth tasting at least once in a lifetime.

The kitchen or Mediterranean diet It is the most common gastronomic trend among Mediterranean countries located in Europe, such as Spain, France, Italy, Portugal, Greece, Croatia, Cyprus … The famous Andalusian gazpacho, the typical Lorraine quiche of French cuisine, the moussaka or the horiatiki salata de Greece, the Italian caprese salad or the traditional Moroccan hummus are very representative examples of Mediterranean cuisine.

According to the World Health Organization (WHO), the japanese diet it extends life, which is why the Japanese are currently those with the highest life expectancy rate, with an average of 85.4 years of life for women and 78.3 in the case of the male sex. There are several experts who relate this longevity with their way of feeding. 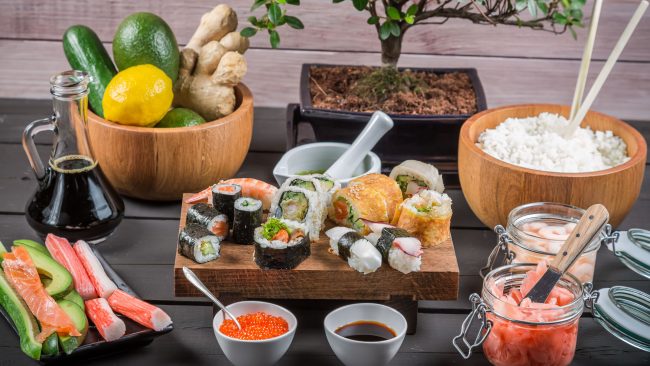 Among the essential ingredients of Japanese cuisine, the rice, especially the glutinous medium or short grain. It should be taken into account that rice is the most important cereal in human food, since it contributes very effectively to the caloric intake of the current human diet. It is a basic ingredient worldwide, especially in Asian cuisine.

Asians in general and Japanese in particular employ a wide range of vegetables in almost all of their dishes, including the Chinese leek or nira, sweet potatoes, cucumber, bamboo shoots or takenoko, green onion or negi, daikon radish, green soybeans, mung beans, sansai … the truth is that the list of vegetables and herbs consumed in Japan is endless.

The Japanese ingest about 2,300 calories on average each day, within which fats occupy only 25% of the total. Protein consumption is 15% or less, while carbohydrates from cereals, pasta and rice are very present in your daily meals, as recommended to follow a healthy lifestyle. 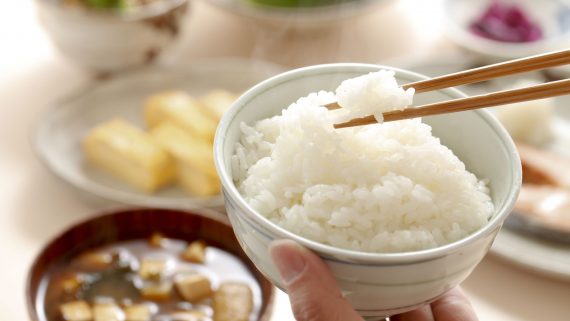 In second place in the ranking is the mediterranean cuisine, where the consumption of fruits, vegetables, legumes, nuts, bread and olive oil is the quality that most characterizes it. Several scientific studies have shown that the consumption of all these ingredients greatly reduces the risk of suffering:

However, the main disadvantage of the Mediterranean diet is the presence and gluten, which is why in the last decades the number of cases in Europe has increased Celiac Disease, sensitivity to non-celiac gluten and other disorders related to this set of proteins present especially in dryland cereals such as wheat, rye, barley and oats. 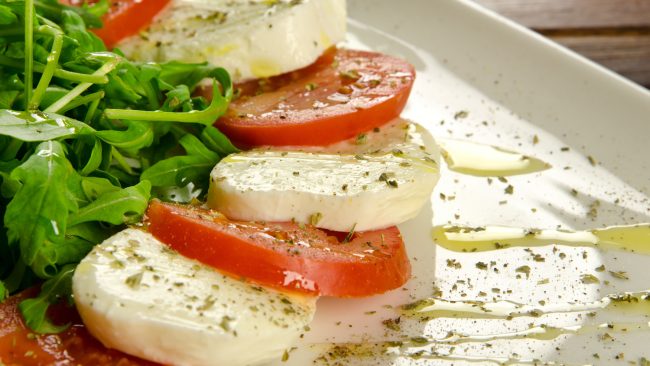 Third, the cuisine of the Eastern Mediterranean, especially that of the coasts of Lebanon and Syria, is another of the healthiest on the planet with its wide variety of ingredients. We talk about the arabic-lebanese food, very similar to the Mediterranean diet, although the main difference lies in the use of spices from India and Iran, which provide a characteristic flavor and aroma to each dish.

This article has been shared 102 times.