The quiche is an original dish of the gastronomy of France. It is a kind of salty cake whose original recipe had cream and cheese as basic ingredients. A 100 g serving of classic quiche (without bacon) contains about 275 kcal, 20.6 g of fat, 15 g of carbohydrates and 8.1 g of protein. With bacon, a serving can contain about 630 kcal and up to 44 g of fat.

Listed below are the ingredients needed to prepare a quiche lorraine with bacon to 4 people: 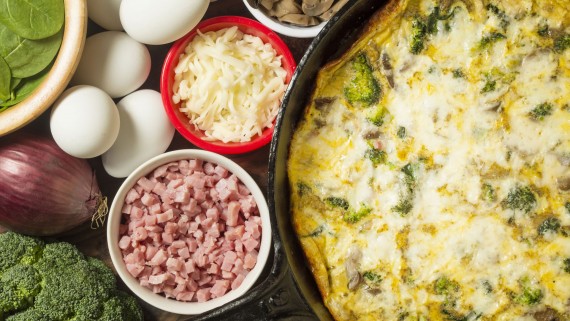 If you prefer to prepare the Broken mass yourself, then the process will take longer than if the purchase is done. However, the advantage of doing it ourselves is that we can make it to our liking and vary the size or even the shape that our quiche will finally have. In any case, first we show you the steps to follow to prepare the broken dough: 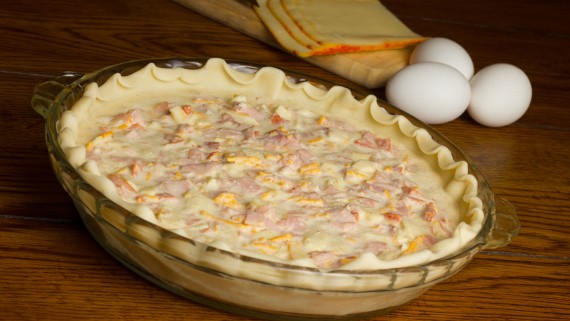 Next, we show you the steps you must follow to prepare the filling that we will place on the previous mass:

The original recipe of quiche lorraine, from the area of Lorena, to the northeast of France, it has varied over the years and various ingredients have been added. 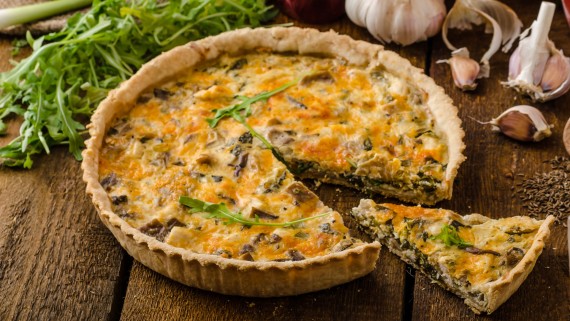 Although the most standardized recipe is that which includes bacon and onion, there are hundreds of variants around the world, all of them open to the imagination of whoever cooks. The most popular are the ones mentioned below:

This article has been shared 165 times.