The cuisine of Germany is made up of a series of typical dishes that have resulted from the mixture of culinary traditions from different regions of the country.

For example, in the northern part of the country its food has an influence on French gastronomy while the eastern zone has a strong relationship with Dutch cuisine.

The typical German food is also recognized worldwide for its generous portions that mix ingredients such as meats (smoked pork chops stand out), potatoes, vegetables, sauces, among others. One of the typical dishes made with meat is Gebratene Fleisch. 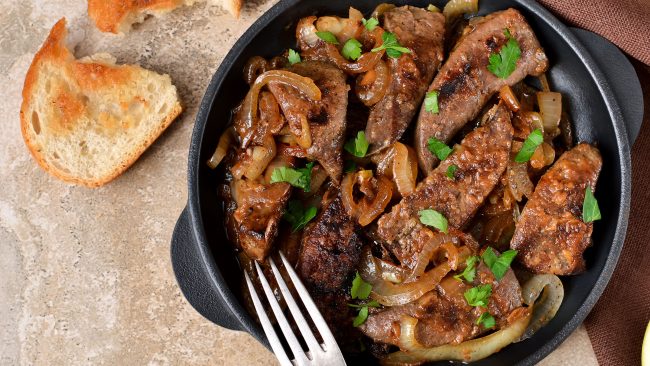 – Cut the meat into slices.
– In a pan, place plenty of oil and proceed to fry the leather of the meat, for example, the cutlet, it is completely golden and crispy while the meat in the center is juicy. 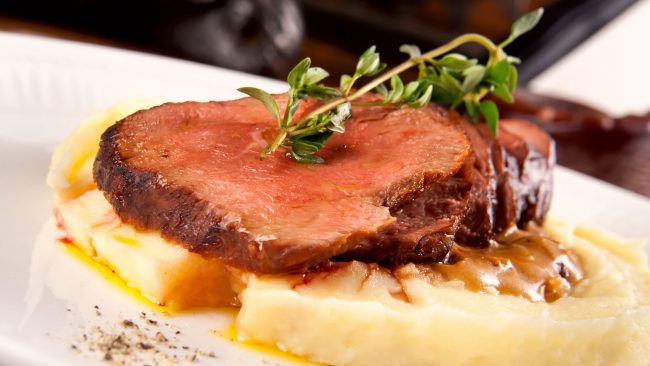 Gebratene Fleisch is similar to the pork rind that is eaten in countries like Mexico and Peru since the meat is also boiled as an initial process but it differs because the leather is accompanied by a good piece of meat. Once the meat is cooked it is usually fried only the piece of leather holding the meat with tongs.