The burrito is one of the most popular Mexican foods next to the taco. This typical dish is made up of a wheat flour tortilla that is filled with beans and roasted meat – in some cases it is also accompanied with sauteed vegetables – and, rolled up in a cylindrical shape to be served. 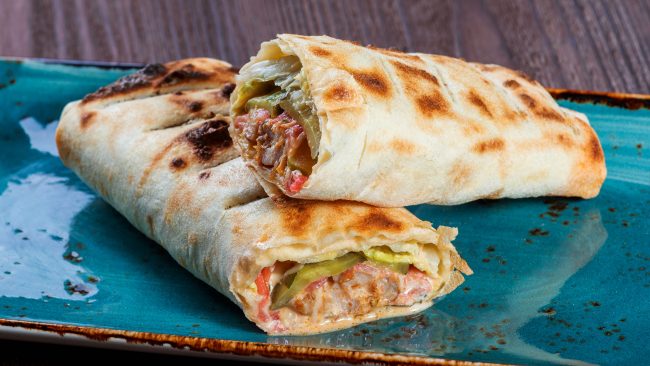 The first records of the word "burrito" in Mexico appear in a dictionary of Mexicanisms of the 1990s and where it is indicated that this term originates from Guanajuato having as variants the cocito in Yucatán and the taco in Cuernavaca. 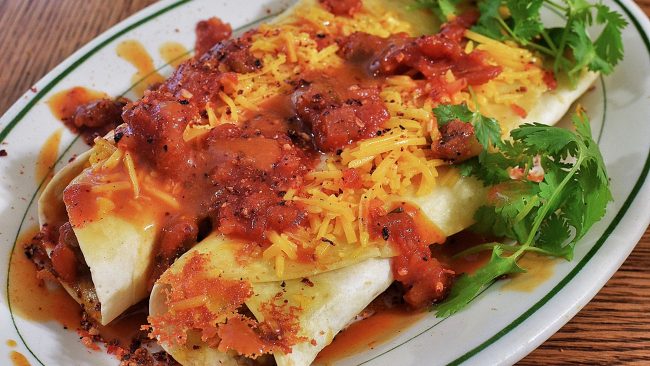 Within all the supposed origins of this name, there are two theories that are very popular, one indicates that it has this name because at the time of rolling the tortilla it takes the form of a donkey's ear, and, the second indicates that it is because of its similarity with the form that the packages or packages that the donkeys take. 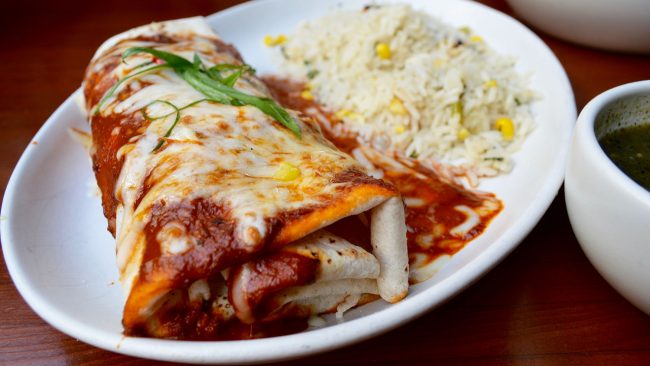 Preparation of Burritos step by step

– Put in a bowl the lamb meat – cut into strips – oregano, chopped garlic, lemon juice, chili and a little oil. We proceed to place everything in a pot and let it cook until the meat is browned.
– In a pan, heat the cooked beans.
– While the beans are warming, in another pan we proceed to heat the tortillas (only with a few drops of water), and almost when we are about to serve them to be warm (we can also heat them in microwaves for a maximum time of 10 seconds each a).
– On each tortilla, we place the meat, beans and sprinkle some coriander, finally proceed to fold the tortilla in a rectangular way.