When we talk about the traditional cuisine of North Africa, we must mention Cous Cous (also called couscous, alcuzcuz or kuskusús). The first historical records on this food date from the 13th century and appear in a kitchen manuscript called «Kitāb al-taṭbīj fī l-Magrib wa-l-Andalus», a book that contained recipes of Arabic dishes and where you can find what you can Be considered as the first recipe of how to prepare cous cous. 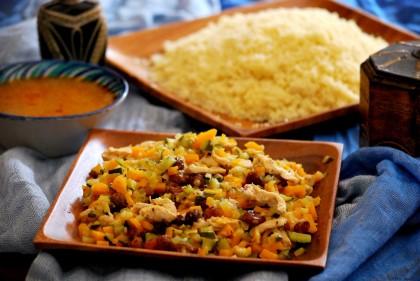 This typical dish is based on durum wheat semolina – although there are also variants based on barley and green wheat -, where the ideal is to have quality grains, since if so, the kneading and cooking will be perfect and combine correctly with the taste of legumes, species and meats.

Cous Cous has as a base ingredient the semolina, the same that is obtained by grinding the part of the wheat that remains hard and does not become flour, although, if we do not have the semolina, we can opt for other ingredients such as polenta, the Rice or barley. 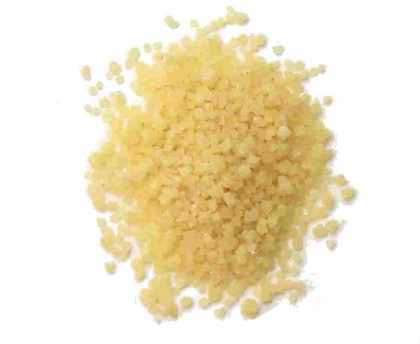 When we have the semolina, we proceed to cook it in a steamer (if we have one of two levels we can cook -in the lower part- the stew of meat or vegetables, what we will have as a side dish). This cooking should be about two hours until we get a loose pasta.

How to accompany the cous cous

This original Moroccan dish has various forms of accompaniment, however, in its country of origin it is usually accompanied with sliced ​​ram chicken meat, in addition, it is served with broth -to be able to soak the semolina-, and vegetables such as turnip , zucchini and onions. 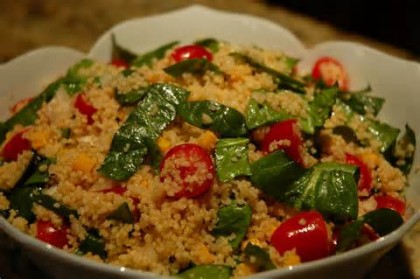