Defining how American cuisine is in general terms is not an easy task, since from North America to South America, great changes can be observed in the culinary tradition of each region. While in the north the Mexican cuisine stands out above all, in South America and Central America the consumption of native products and the Spanish influence after the conquest of America, African and American ancestry is common.

Many are the ones who prefer to make a distinction between the cuisine of North America, South America and Central America. This is because, in reality, culinary techniques and even the ingredients used vary greatly not only between subcontinents, but by countries.

To talk about Native American foods is to talk about a great diversity of food, culinary techniques and cultural influences.

Starting with North America, we can distinguish between the cuisine of Canada and the United States, and Mexican cuisine, the latter considered one of the most important and coveted in the world.

The famous tex-mex kitchen It is one of the most internationally recognized culinary traditions whose origin is in North America. Tex-Mex dishes respond to a fusion between the American and Mexican style. 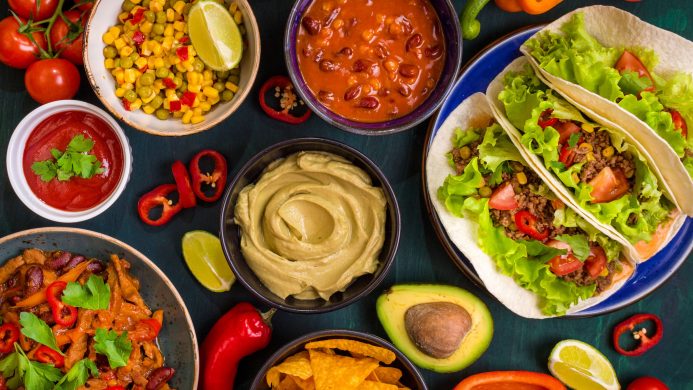 From Mexico stand out dishes like the famous totopos, better known internationally as nachos. These small corn tortillas are usually covered with a variety of ingredients, including sour cream, hot peppers, melted cheese, etc.

Quesadillas, burritos, fajitas, tacos and enchiladas are probably the most famous dishes whose origin is in Mexico. Also sauces such as mole or chamoy attract attention by the fusion of ingredients that they include.

There is no traditional US cuisine. as such, although it is possible to speak of a series of ingredients already used by Native American peoples, existing since before colonization, such as potatoes, beans or corn.

Like American cuisine, the Canada's culinary customs they arise from the fusion between those of England, Scotland and France, although you can also find several typical dishes that come from Asia and the Caribbean. 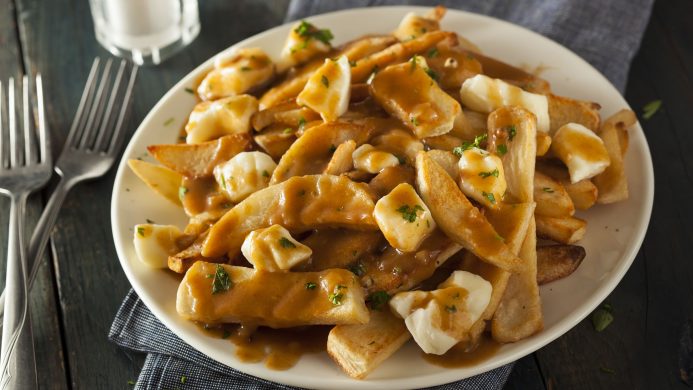 The native foods of South America are greatly influenced by Native American, African, Spanish and even Italian customs. For its part, Argentina is highly influenced by the cuisine of Italy, so dishes such as canchera pizza or ravioli are very typical.

You can also taste many dishes of Hispanic origin, such as meatballs, mondongo and alfajores, among many others. 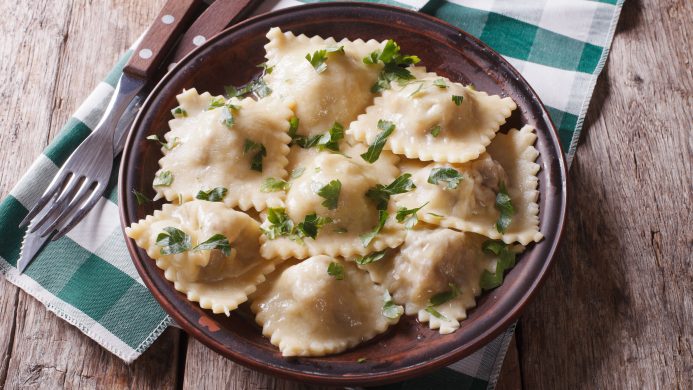 Within South America, one can distinguish between three gastronomic regions: 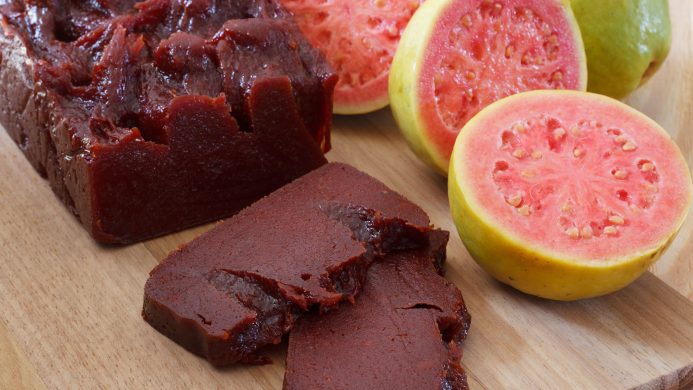 Also noteworthy is the coastal cuisine of South America, where seafood They are the main products of marine origin.

The coastal area is located in the tropical South American region and one of the star dishes for which seafood is used is the famous ceviche (also written cebiche, seviche or sebiche).

PeruFor its part, it is considered one of the most important countries worldwide in gastronomic terms.

There are many experts who affirm the existence of hundreds of different dishes of Peruvian origin. Its main ingredients are chili, seafood and meat. 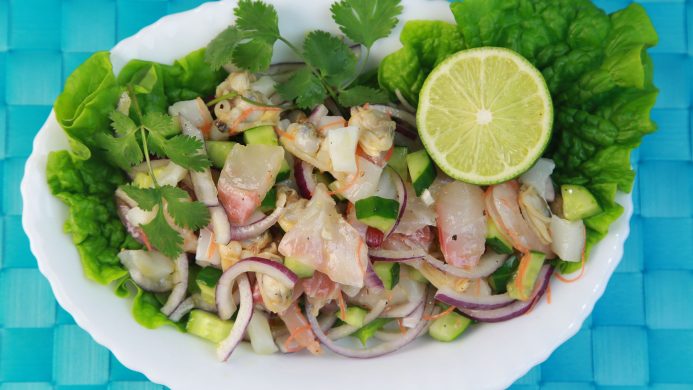 Cassava and banana are also two of the most popular plant-based ingredients in virtually all Latin American countries.

The indigenous communities of the Amazon are large consumers of these and other tubers. Fish, wild animals, yams and pijuayo (known as chontaduro in Colombia) are very important ingredients for these towns.

Products such as corn, sweet potato, potatoes or avocado are present in almost all the typical dishes of this subcontinent.

He fried plantain It is another of its strengths. In summary, the cuisine of Central America is a fusion of indigenous, Spanish and African cuisine brought to America.

The star ingredient is the corn, known as corn in some South American countries.

Its consumption in Central America dates back to the time of the Aztecs and Maya, approximately 10,000 years ago. It is usually taken accompanied or alone, as in the case of the typical pupusas of El Salvador, which are tortillas similar to the Mexican but somewhat thicker. 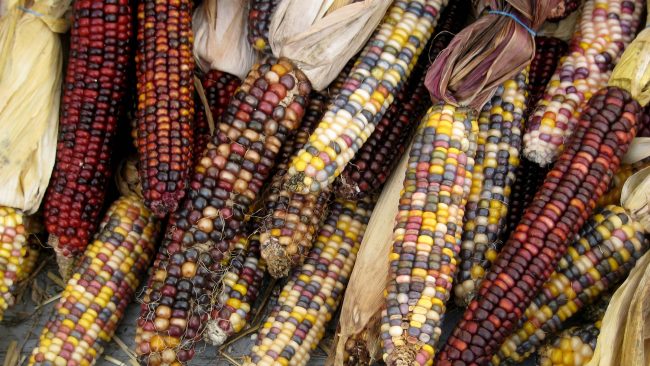 The most typical foods are those listed below:

One of the best kept secrets of Central American cuisine is the use of many spices different in their dishes. The essentials are laurel, oregano, cumin, chili powder, ground or whole garlic, and loroco (typical herb of El Salvador and Guatemala). 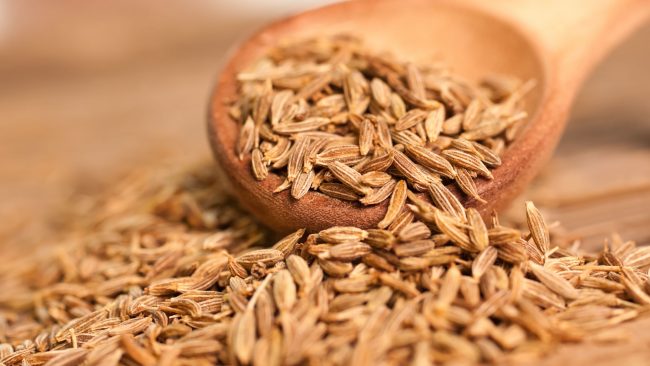 On the other hand, the cuisine of Central America is highly influenced by the Spaniards, although there are also dishes that are very reminiscent of the Mexican and African style.

The Spanish legacy can be seen in the consumption of pork and all its derivatives, such as black pudding and sausages, among others.

He rooster pinto It is considered the national dish of Costa Rica, although they are also typical in other Latin American countries. It consists of combining beans with chopped onion, pepper and garlic. It is usually consumed at breakfast, accompanied by fried eggs, rice, cheese or even custard.