The sausage is one of the basic ingredients of German cuisine (we can see it present in salads, pasta, recipes with rice, among others) not in vain there are more than fifteen hundred types in this country – each region has its specialty – highlighting some for its flavor and popularity.

Sausages have as main ingredient minced pork or beef, however, there are many types since some are incorporated into other types of white and red meat, spices, and some herbs. Within all the existing variants, two large groups are determined: the Bratwurst (for grilling) and the Brühwurst (for eating cooked or steamed). 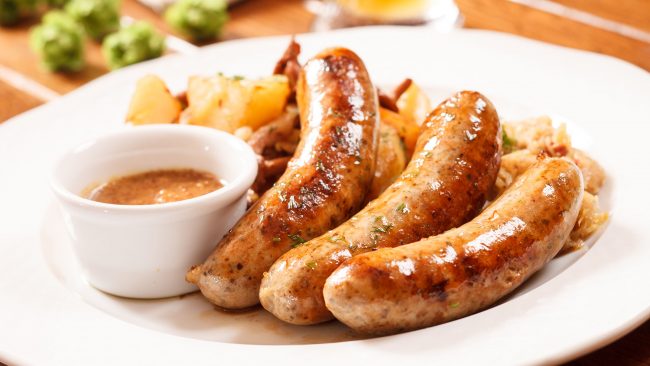 Within these groups we find some types of popular sausages, including: 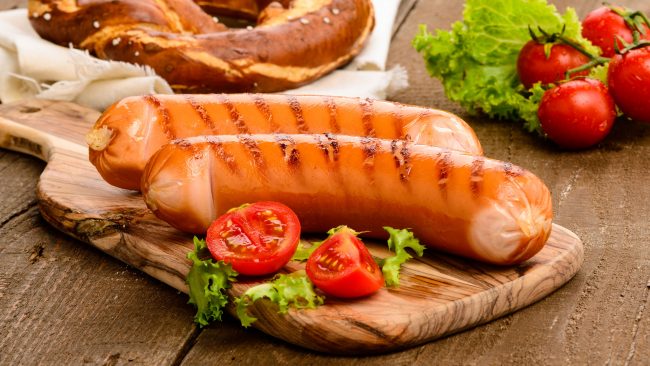 The accompaniment of German sausages It can be variable, however, it is typical to be accompanied with boiled cabbage salad that is prepared with bay leaves, pieces of Iberian ham and some white wine (Choucroute) or potato salad (Kartoffelsalat). In other countries like Spain they are usually accompanied with Russian salads and pasta.

Among the most popular cooking recipes based on German sausages we have: Choucrute with pork, Sausage sauce, Wine sausages, Locust sausages and Barquitas de Frankfurt.