Clochins (also known as clóxinas) are a variety of mussels that are characterized by being smaller than mussels and are typical of Valencian cuisine.

They are characterized by their color that is a bit pale and their flavor intense (their consumption is common between the months of May and August which is the season of clochinas), being different from mussels, in addition, its texture is soft on the palate. 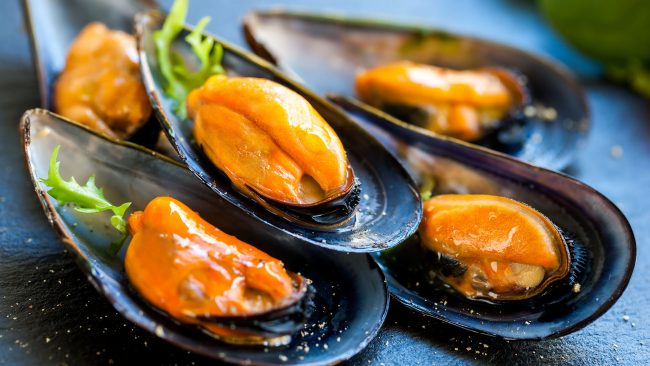 Clochins are usually presented as an appetizer although, also as a first course, given its flavor and popularity, it is also said that when you try clochinas is when you understand that mussels are a bit tasteless and we will not see them again .

To prepare this dish and taste its popular flavor within the Valencian Community, we need:

How to make Clochinas step by step: 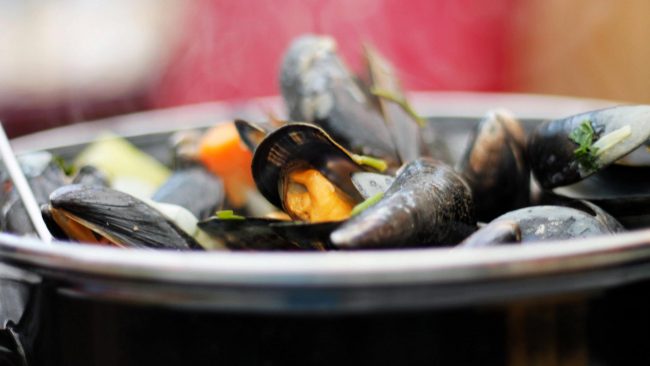 – The first thing is to clean them to place them in a casserole
– Then we slice the lemon and place it on top of the clochinas
– Add the pepper and paprika
– Cover the casserole and place it on the fire
– When it starts to boil, we lower the heat
– We move for a time of 5 to 10 minutes and finally uncover to check that the clochinas are already open.
– Once opened, we can serve them.