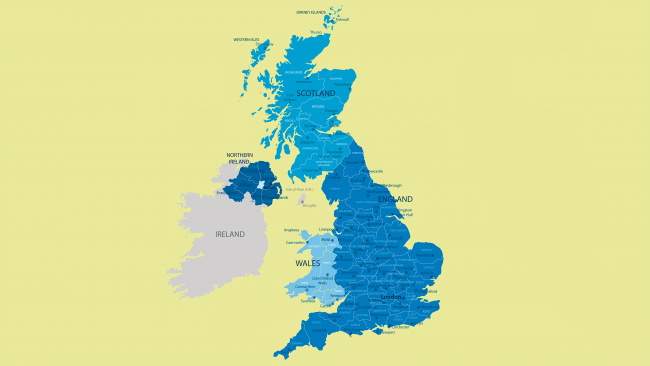 North Ireland It is divided into 26 districts, each has a council with limited powers, such as collecting waste, maintenance of parks and cemeteries and dog control. In 2008, proposals were accepted to create 11 new councils and thus replace the system it had. It is about combining the existing 26 and the next elections will be held in 2011. 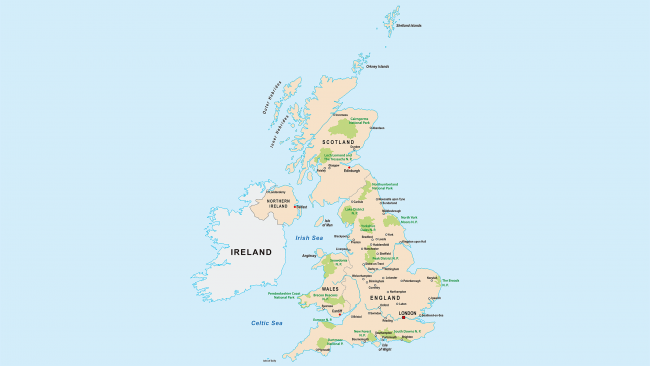 The geography of United Kingdom it also covers other territories such as Man Islands, those of the Canal, and the Crown Colonies.