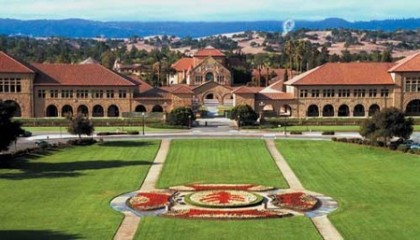 In versiontravel we give you a list with the leading universities in the United States so you can use it as a guide when finding out about studies abroad, or the courses that each university dictates:

• Stanford University: Considered among the top 10 in the world. It stands out for the careers of Law, Economics, Computer Science, among others. It has given rise to the most important companies in the world such as Google, Yahoo, HP, and Cisco Systems.

•Harvard University: It is the oldest in the United States since it was founded in 1636 and throughout its history it has stood out not only for having illustrious graduates but for being one of the most expensive in the world.

• University of Berkeley: Located within California, it is the most prestigious University, in addition to having the oldest campus in the state. 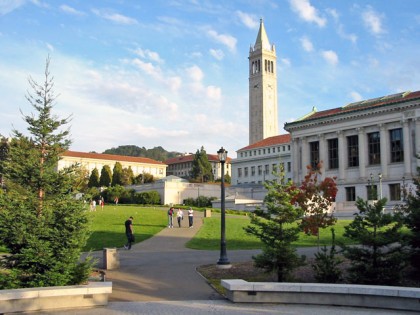 • University of California – Los Angeles: This public institution has more than eighty years of foundation and, within its curriculum, its doctorates stand out as they are among the top ten in the country for their academic quality. 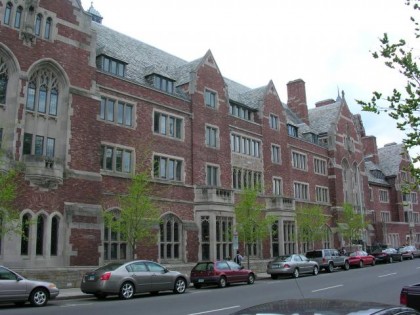 • Indiana University: One of the first universities to admit women since 1897. It has one of the best music schools, as well as ballet, theater and ballet.

• Cornell University: Founded in 1865, it has an outstanding cultural, social and sports program. Cornell is recognized as an avant-garde university that promotes multiculturalism.

• Columbia University, New York: This university was founded in the 18th century by King George II of England. It stands out for being considered one of the most important research centers in the world.