Located 8 kilometers from the city center, is the Valencia Airport, known as Manises Airport.

Communicated with the center by two lines of meter which in 25 minutes leaves you in the center for € 2.60. Also by taxi, bus and minibus service. 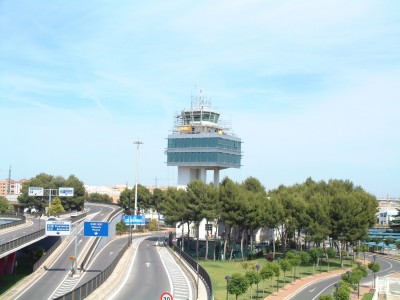 It currently has two tracks and a terminal. From there flights depart to all Spain and Europe, especially low-cost flights, from companies such as Ryanair, Air Berlin or Vueling. Being the United Kingdom, Germany, France and Italy the most demanded destinations. 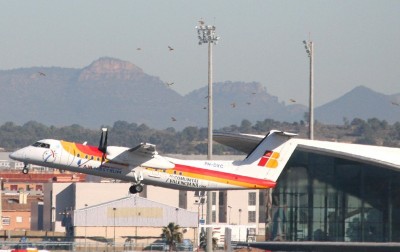 Its facilities were modernized in recent years by the realization of international sports tournaments such as the Copa América de Vela or the races of International Formula One. 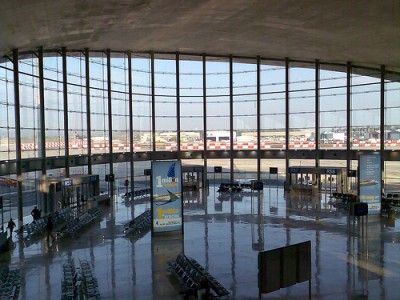 It has a commercial area and a variety of services. Among them the car rental, with offices of many companies, wi-fi zone, ATMs, free-shops, souvenir shops and restaurants. It has two zones of Parking, the public and the long stay. Your Information Telephone: 961 598 547.