The Valencia Soccer Club Born in 1949, in a bar in the city center. Thus, among friends, as even today the passion for football is lived in this club. It is in third place in the historical classification of the Professional Football League, behind of Real Madrid and of Barça. It is also the third in terms of followers. 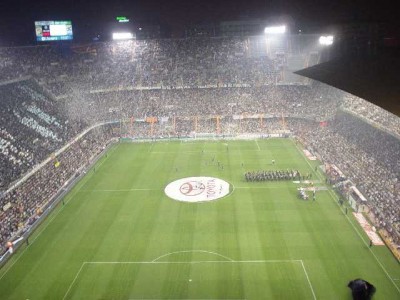 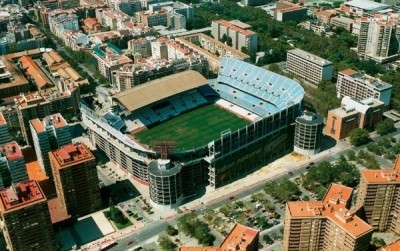 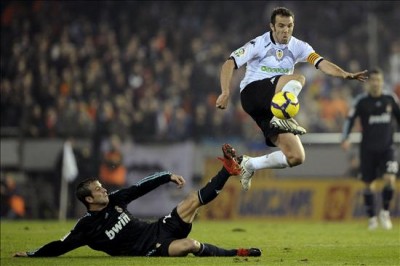 His stadium is the Mestalla, which is on Av. De Suecia s / n of Valencia. There they have spent almost all their history, since 1923, but they are already building a new, more modern and spacious one. The current one has capacity for 55,000 spectators.

The tickets for parties, they can be purchased at Servicaixa, in official stores, at Fenamix points of sale and on the club’s website. Values ​​range between € 20 and € 55.

If you want to travel with the club to games outside of Valencia, you have a own travel agency that for € 470 it takes you two days with ticket, hotel plane and transfers included. A good way to always be with your team.