No doubt all countries have a large gastronomy Within your long list of meals. But in Spain It has unique dishes that nobody can go without trying. 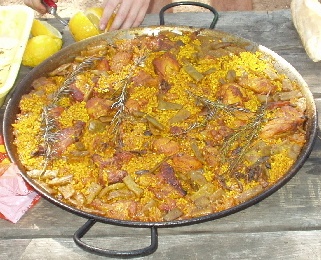 For example the Paella it’s so important, especially in the Valencia community that you cannot stop preparing on Sunday, especially because they are the days when the whole family is usually reunited. 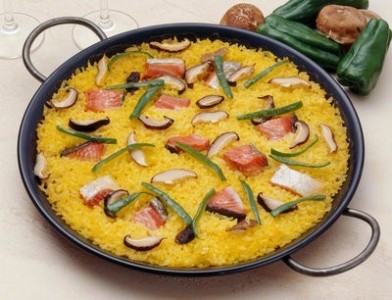 This delicious dish of food you have to know how to prepare properly whether at home or not. 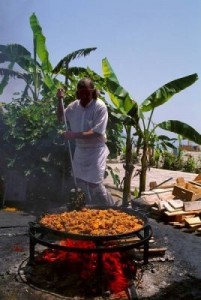 Several stories are told about its origin, but one of the ones I like the most because of romanticism is the myth where it is said that paella means “for her”, since a man prepared it with love to his partner. Although it is still just a myth. 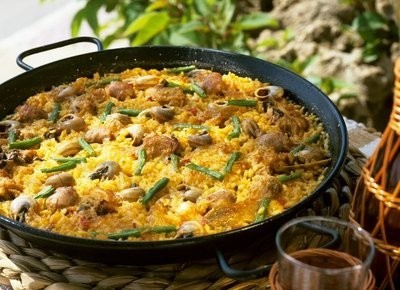 But what is certain is that in the rural zones, were the first who began to consume the paella, although with ingredients much simpler than those of now, before it could only be put rice and snails for lack of money, and Now you can include rabbit, duck and much more.

How a Valencian paella is made.