Venice It is one of the European cities that receives more tourists annually due to its tourist attractions made up of museums, monuments, squares, canals and cultural and historical spaces. This country unlike other European countries has a diversity of places that can be visited for free, including: 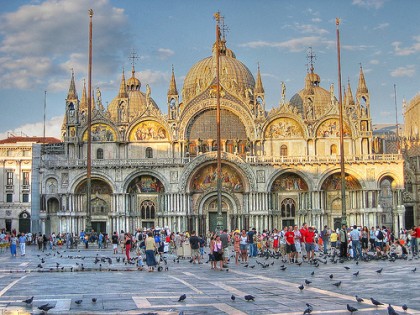 • San Marcos Square. Also known as Piazza San Marco, this square built in the ninth century and modified in the twelfth century, is the main tourist attraction of Venice. Around the Plaza de San Marcos we will find the Ducal Palace, the Basilica and the Bell Tower of the Basilica.

• Rialto Bridge. Opened at the end of the 14th century, it is recognized as the oldest of the bridges that cross the Grand Canal. Around the bridge we can find shops and markets such as the Rialto Market (in this place you can buy fresh fish, vegetables, and other food). 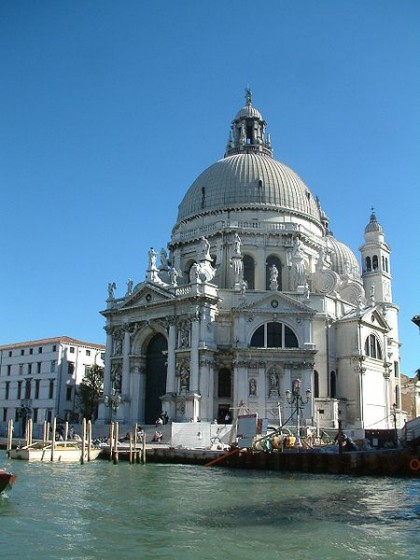 • Channels. This city has more than one hundred and fifty channels of various sizes being some so narrow that only small boats can enter. When walking through the canals we will see an ornate panorama of flowers, old buildings and gondolas. 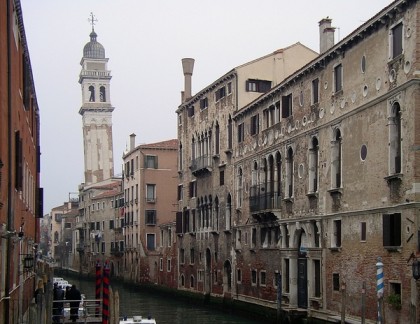 • San Giorgio dei Greci. Built at the beginning of the 16th century, this cathedral is recognized as one of the oldest temples of the Orthodox church. In the free tours we can visit its different rooms where we will see frescoes, wood carvings, iconography and Byzantine mosaics.

• Museum of Music. In this museum of free visit we can visit two important areas: one dedicated to the musical work of Vivaldi and another destined to an exhibition of the evolution in the manufacture of instruments excelling the violin.