The Peggy Guggenheim Collection It is exposed in Venice. It is the most important European and American art museum of the first half of the 20th century in Italy. Its headquarters are located in the Venier dei Leoni Palace, about him Great channel, in the sestiere of Dorsoduro. 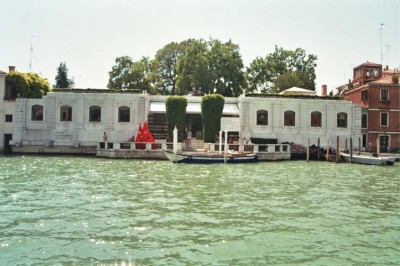 This palace, built in the middle of the 18th century is known as “Il palazzo non finito” (unfinished palace) because only one of the four projected floors was finished. Under those conditions he acquired it Peggy Guggenheim, patron, dealer and art collector, niece of Solomon R. Guggenheim, who lived there for 30 years, until his death. 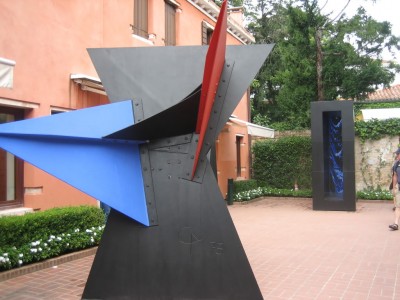 The collection brings together works by painters of futuristic, surrealist and expressionist currents, such as Picasso, Dalí, Kandinsky, Klee and Max Ernst, Peggy’s husband. These works belonged to Peggy’s personal collection and were augmented by opening the museum, which became the property of the Solomon R. Guggenheim Foundation (which manages the museums of Bilbao, Berlin and New York). 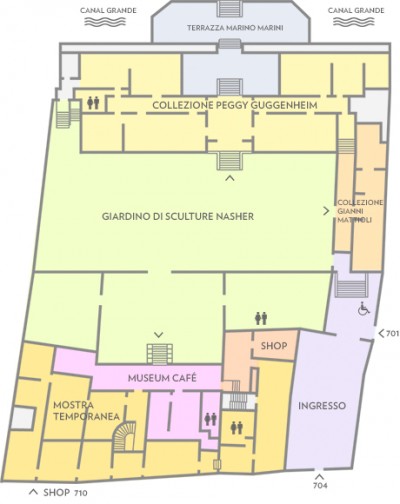 The visit can be made from Wednesday to Monday between 10 and 18 hours. The entry It costs € 12 and for students € 7. You can hire audio guides and Spanish at € 7. Or hire a guided visit, prior reservation, for half an hour at € 85. Twice a day they make brief presentations about the life of the collector and two others about some work exhibited. 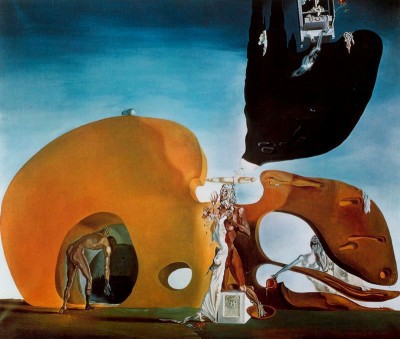