He Venice’s Carnival It is probably one of the most famous in the world, and without a doubt is that of greater glamor. The center of the party is the San Marco Square, where a large box is mounted. 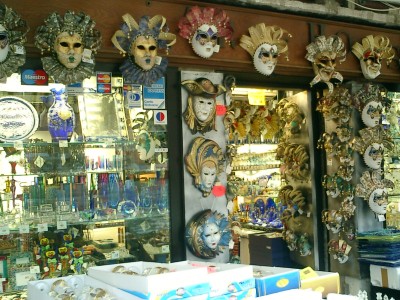 It originated in the twelfth century, and quickly gained great fame. In the seventeenth century, aristocrats disguised themselves and put on masks to blend in with the people. Napoleon banned them and they were officially restored in 1979.

For 10 days the dances follow and leave comparsas (company della calza) among which the most famous are The ancients and The Burning. People go out to parade through the streets and take pictures. The parties are very expensive and are aimed at high social class and elite tourism. The normal thing is that the tourists walk with mask or mask that can be bought in any store. 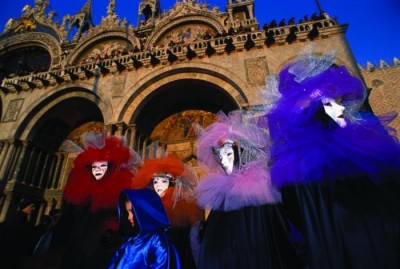 The masks and suits that are used are the same as those used in the seventeenth century. The most traditional is known as “maschera nobile”, black clothes, three-cornered hat and white mask. 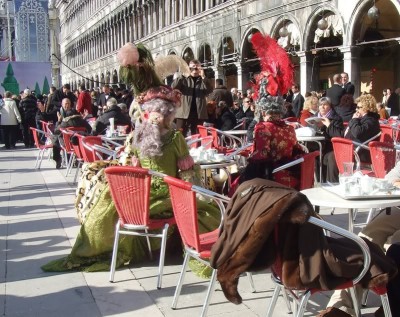 The most traditional is the “Gran Ballo Mascheranda Serenissima Venezia” which is celebrated in the Pisani Moretta Palace, about him Great channel. From 20 hours to midnight. The entry It is € 500 per person for a place at a table, and the attendance limit is 400 guests. It is the great social event in the world, famous people arrive including designers, aristocrats and artists of all kinds. Have a central theme around which the scenery is performed. 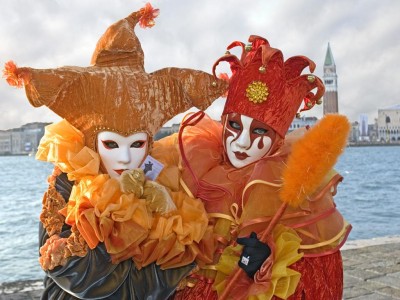