The predominant climate throughout England is the temperate ocean, with a high probability of torrential rains at any time. The average temperature in winter is 2-6 ° C, although it is rare to snow. On average, it is estimated that it rains between 11 and 15 days a month, so it is quite likely to rain during your stay in the British capital. Here are some tips if you are going to visit London in winter.

Fortunately, the temperate oceanic climate surrounding the southern part of Great Britain means that London does not reach extreme temperatures either in winter or summer. However, London winters can be described as cold, with an average temperature that reaches −4 ° C.

That is the lowest average temperature that can be recorded in the British capital in the middle of winter, although it should be noted that in some suburbs frosts can occur between November and March. An example of this is the Norholt area, which in 2010 reached −14 ° C in winter.

Also, in central London, especially in the La City area, there is what is known as microclimate, which produces the famous heat island effect and, therefore, the capital's temperature is always 5 ° C above that of the surrounding cities. 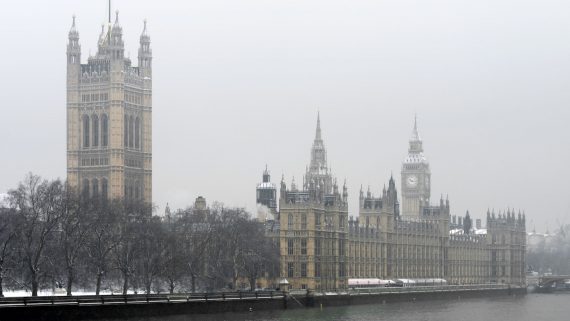 This microclimate, present both in winter and summer, is due to the accumulation of heat in the heart of the city due to the presence of absorbent materials in buildings and infrastructure.

When traveling to London, the truth is that predicting what the weather is going to be is complicated. Precisely because of the existing temperate oceanic climate, the rainfall They are very relative and, as it is popularly said, on the same day you can get to experience the five seasons of the year.

This uncertain climate also makes it difficult to define which is the hottest month, the coldest, the most and the least rainy … There are years when it does not even snow, while others can snow at a time close to the solstice of spring. On other occasions, the good weather arrives in April, while other times in August it still cools. 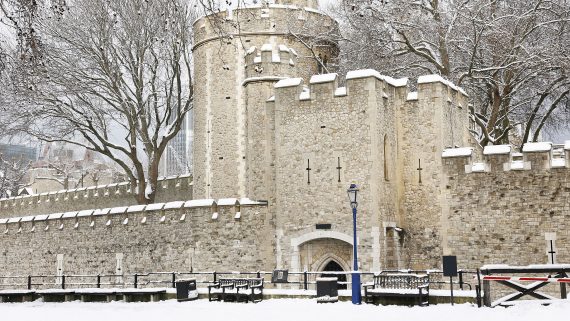 Even so, we can draw the following general conclusions:

In summary, if you decide to visit London or any other English city in winter, you should know that you will find, most likely, rain and even snow, although this last meteorological phenomenon is less frequent. On the other hand, if you travel in December you can enjoy the joy of the British capital in full Christmas.

The most appropriate clothes if you are traveling to London in winter is, taking into account these data, Warm clothing, including scarf, hat, footwear, or even water boots, waterproof clothing and thermal underwear. To give you an idea, London's temperature in winter is usually about six or seven degrees below Madrid. 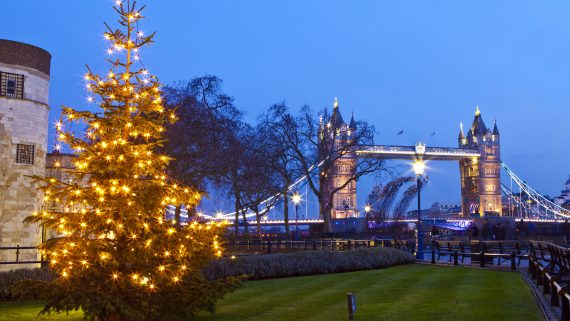 Between December and March, the usual time at which London dawns is 06:45 in the morning, while dusk begins to be noticed at 4:00 p.m. Between October and November it gets dark later (about 6:00 p.m.). So, the daylight hours Totals in winter are usually about 8 or 9 on average.

October 30 is when the time change to winter time takes place, in which the clocks must be delayed one hour at 2:00 in the morning. This means that, when it is 2:00, it will become 1:00 and, therefore, one hour less sleep.

This change implies that the afternoons will become shorter, which is why, as we have already mentioned before, the days have between 8 and 9 hours of light. However, the objective of this is that you can enjoy more hours of daylight in the morning. 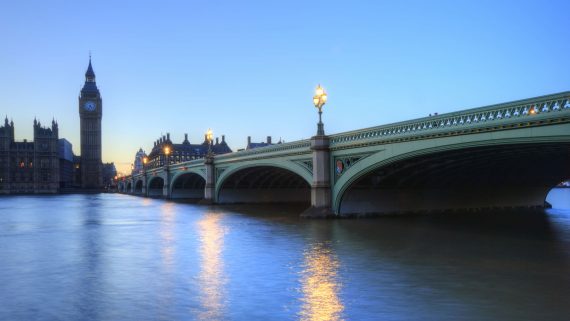 The business hours are usually the same throughout the year: from Monday to Saturday from 10:00 a.m. to 6:00 p.m., although some shops in the center open until 7:00 p.m. and remain open until later only on Thursdays. At Christmas and during the Boxing day (December 26), there is usually a special schedule that we detail below:

It should be mentioned that the transition from summer to winter time usually causes controversy between the north and south from United Kingdom. The reason why this debate is generated is that in the southern zone the afternoons are very reduced; however, nothing can be done because it is a necessary change for the northern area, since, if it is not done, it would dawn very late.

As for the change of time to move from winter to summer time, it takes place on the morning of March 27, in which the clock must be advanced one hour. The change must take place at 1 am, that is, at 1:00 it will be 2:00.

One of the most interesting activities if you visit London in winter is ice skating. The schedules of the London ice rinks at Christmas may vary, as usual, on December 25, 26 and 31. The main ones are the Somerset House, Frostival-London Eye, Natural History Museum, Tower of London and Hampton Court. 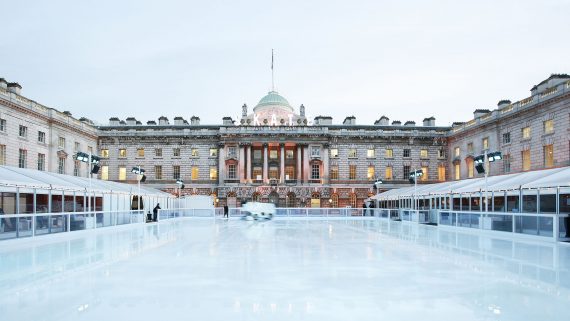 However, there is no doubt that one of the main activities of the London winter are the winter sales or Winter sales, which begin the call Boxing day, that is, on December 26 of each year, and they usually last until mid-January approximately.

Among the main advantages of the London sales is that they can be found in numerous offers and discounts not only on clothing, but also on household items, electronics and many other areas. Even some travel agencies organize offers to travel to London on these dates.

Here we show you what are the most famous shops when applying interesting discounts along with the day they start the sales: 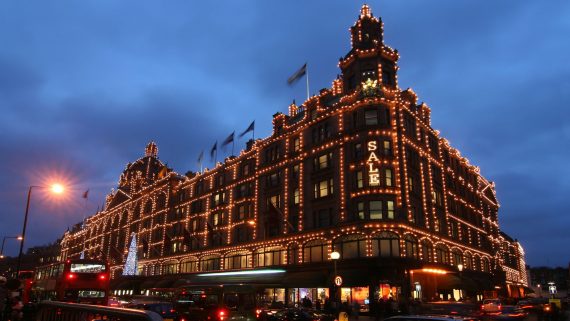 Now, if you are going to go to the London sales in the first few days, especially on the 26th, our advice is that you dress in the right clothes, especially with flat and comfortable shoes. The second thing to keep in mind is that prices will be shown in pounds sterling, so every pound you spend translates into approximately € 1.20.

You should know that it is not absolutely necessary to visit all the stores on the first day, which is when they are more crowded. In fact, the best deals are usually presented towards mid-January, which is when stores really want to get rid of what is left of the previous season, so it is common to find last-minute price cuts.