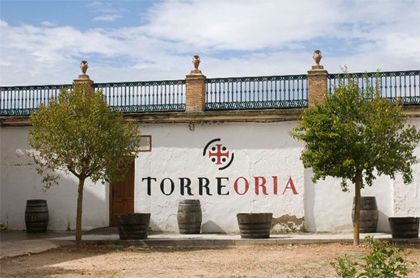 The construction of the building dates back to the end of the 19th century, however, the Oria family's palace winery was distributed to five Requena family in the 1950s, deciding to found a cooperative under the name Oria Tower. Many years have passed since its original construction and the building is still in perfect condition, keeping alive the essence of its history.

A proof of good Torre Oria state It is the road through the subways, which are kept connected to each other and allows the rest of the cellars.

The majority of cava production is stored in the modern ship, with a capacity to collect about 3.5 million bottles of all varieties.

The wines produced in the Torre Oria winery They are recognized for their quality and not only for their national and international trademarks, but also for the aging room that manages about 3500 Bordeaux barrels of an average of two hundred liters. Here about one million bottles of reds can be produced. 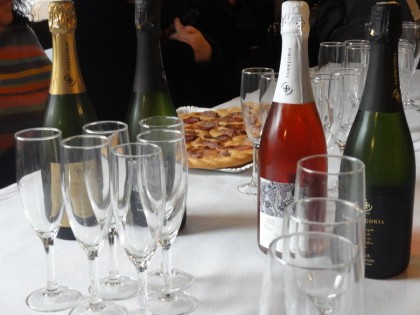 The other rooms of the winery are also connected to the houses that were previously inhabited by the workers of the time. These spaces have become tasting room and stores for the visiting public.