The Marqués de Riscal winery It is recognized as one of the most important in La Rioja and for its great offer to tourists who come to it because it has a avant-garde architecture – both in its facilities with the hotel of the same name – and an important selection of wines. 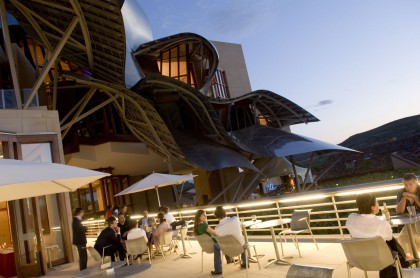 It is impossible to go through The Rioja without trying the traditional dishes of the region accompanied by a delicious glass of wine. The Marqués de Riscal Winery It becomes the most original proposal that has been seen in recent times, and not only for its luxurious hotel that is already a magnet for tourism, but also for the historical value that is stored in its vineyards. 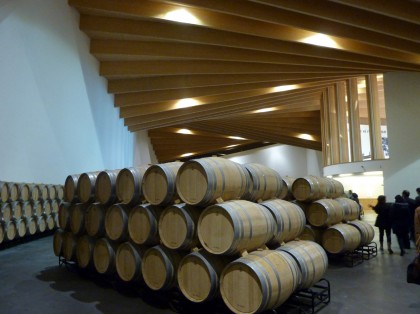 Currently, the Marqués de Riscal winery It is part of the project The City of Wine, the same one that is conformed by the Hotel Marqués de Riscal, the Luxury Collection Hotel, the Spa Vinothérapie Caudalie, meeting centers, internationally recognized restaurants and the traditional winery. The Wine City It is recognized as the Spanish chateâu of the 21st century. 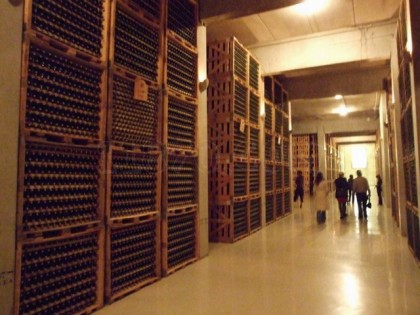 He Hotel Marqués de Riscal It includes more than forty rooms of which most are outside the avant-garde building itself. Although many consider it to be one of the most expensive hotels in Spain, we must understand that the experience of staying in this destination is not only enhanced by the services they offer but also because we will be at the very heart of the Marqués de Riscal wineries (the average rate is six hundred euros a night).