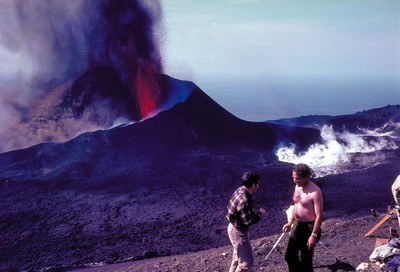 During the year 1971 the Cumbre Vieja volcano was the scene of the Spain’s last volcanic eruption, originating the volcano that later took the name of the nearby Roque Teneguía. 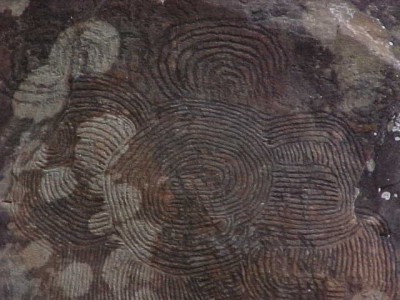 The Roque TeneguíaWith 400 meters, it has numerous aboriginal petroglyphs, all of great importance. They emphasize their forms of spirals and serpentiform mazes, in what is believed is an allusion to the waters of the neighbor Holy Fountain. 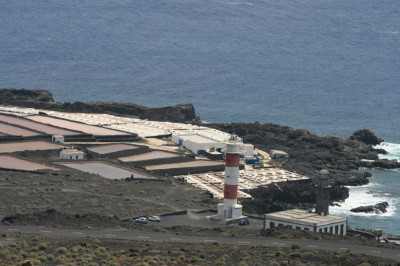 As a result of the eruption, a beach and fields of vine crops were destroyed, but a new beach with spills was spilled and several hectares were added to the surface of La Palma.

For the singular and spectacular of its volcanic manifestations this Natural Monument, with its 857 hectares of extension, is of special scientific interest for the study of volcanology. The entire area has a high botanical value because it houses endemic species. In the southernmost area are the Salinas de Fuencaliente, an area of ​​refuge of the waders and migratory birds. All these reasons have earned to be declared Ecological Sensitivity Area.