The Westminster Abbey is the headquarters of the Anglican church in the world. It is located right next to the Big ben.

Its architecture is in French Gothic style with Victorian. Outside, the two imposing stand out towers Built in the 18th century, at the west entrance. Has the central nave Britain’s largest and its Bell tower It is 100 meters high. 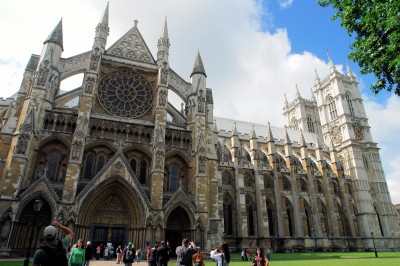 It is the scene of coronations and weddings. Inside, it covers graves of personalities, such as Enrique V, in addition to the tomb of the Unknown Soldier. 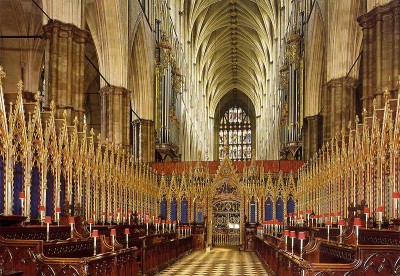 In addition to the memorials of the Corner of the Poets, also impact us during our visit, the fan vault of the Lady chapel or the windows of the Chapter Hall with the shields of the families that contribute to the conservation of the abbey. the royal chapels and the Crowning Throne. 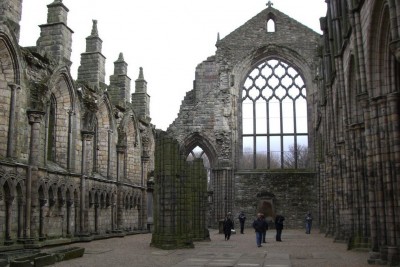 The cruise, the choir, the commemorative plaques, the graves, the mosaics…. It is best to organize a tour with plenty of time to do it if we do not want to leave anything without seeing.
Opens every day at different times. Check it before you go.