At present, it is estimated that there are between 4,000 and 5,000 different religions throughout the world, although it is not possible to give an exact figure. However, we do know which are the religions with the most followers:

From Latin christianismus, Christianity has its historical origin in Judaism from the beginning of the current era. This is because Jesus of Nazareth, the greatest exponent of the Christian religion, always identified himself as a devout Jew, both in his doctrine and in his teachings.

This monotheistic Abrahamic religion is based on its life, which is included in the Bible. 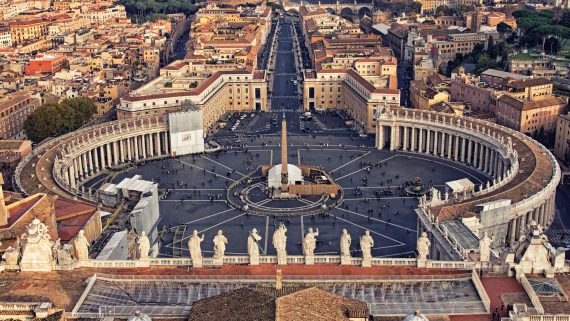 The set of canonical books of Judaism and Christianity are collected in the Bible or holy book, whose purpose is none other than to convey the word of God. Currently, the Bible has been translated into 2,454 languages.

In itself, the Bible is a compilation of texts that were written in Hebrew, Greek and Aramaic in the first place, and which were subsequently assembled to form the Jewish Tanakh or Old Testament for Christians and, later, the New Testament.

While the Old Testament tells the story of the Hebrew people, the New Testament deals with the life, death and resurrection of Jesus, as well as the message it conveyed and the history of the early Christians. 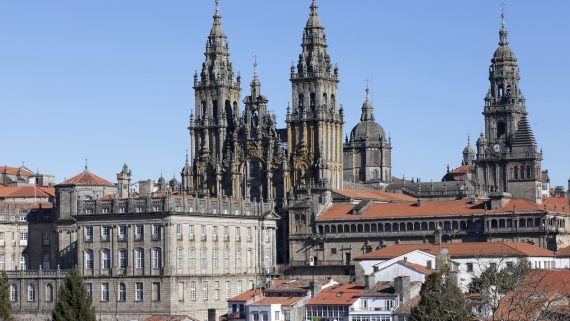 The Bible is, in short, a spiritual work that for believers constitutes the way in which God revealed himself and manifested his will to save Humanity.

It is worth mentioning that, throughout its history, Christianity has gone through numerous divisions, which have given rise to several groups of beliefs with the consequent variations depending on the place and the culture that surrounds them.

Since the Protestant Reformation (16th century), this religion is divided into three main branches, which predominate in the following areas and countries of the world:

The main Christian belief is what dictates the Trinity doctrine: God is one and, at the same time, Father, Son and Holy Spirit. He is the creator and responsible for preserving the universe and caring for the human race through his Word. 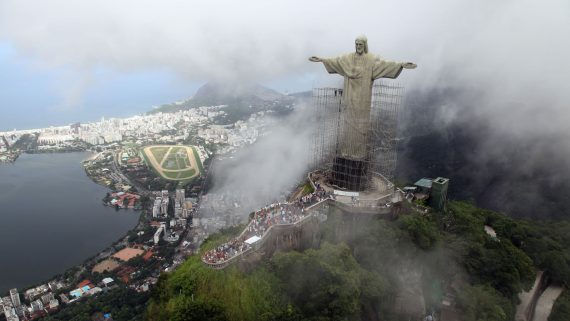 What he seeks in the human being is the accomplishment of good works. In general, Jesus Christ is the Messiah described in the Old and New Testaments, and at the same time he is completely God and human at the same time.

Another of the main doctrines of Christianity is that which deals with salvation through conversion and forgiveness of sins, which results in victory over all the consequences of sin.

Salvation can be granted by the grace of God and is what Jesus Christ achieved in his crucifixion and subsequent resurrection. If God grants salvation, eternal life is obtained, hence the ascension of Jesus Christ to heaven, that is, the Kingdom of God that dictates the Bible.

The practices carried out by Christians involve the establishment of a relationship with God.

Therefore, to be a good Christian, the seven sacraments must be fulfilled (in chronological order): baptism (introduction of the person to Christianity), confirmation, Eucharist, penance, priestly order, marriage and anointing of the sick. 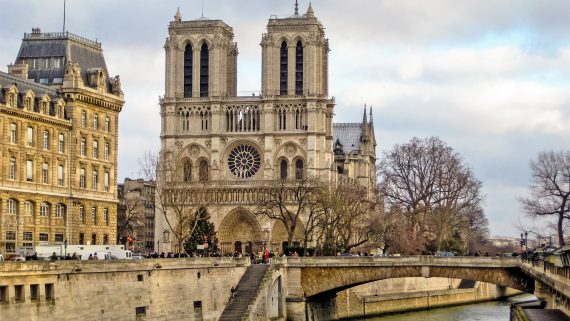 Islam is a monotheistic religion based on the holy book of the Quran, whose fundamental premise for its adherents is that "There is no God but Allah" and, in turn, Muhammad is the last messenger of Allah (in Arabic, Allah, what does it mean God).

The followers of Islam are called Muslims, term from Arabic muslim that literally means who submits, and its official language is Arabic.

The main countries where Islamism is practiced are Saudi Arabia, Somalia and Afghanistan, whose percentage of Muslim population is close to 100%. 98-99% of the population of countries such as the Maldives, Western Sahara, Turkey, Iran, Algeria, Mauritania and Yemen are also estimated to be made up of followers of this religion. 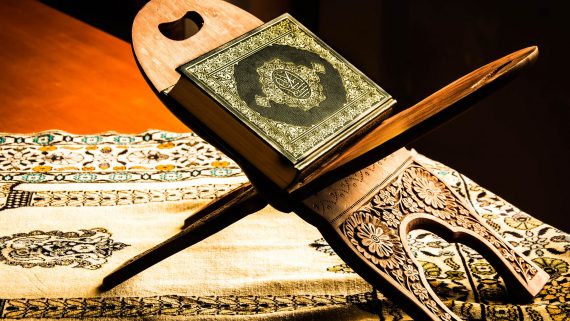 Islam is not only a religion, but a culture in which aspects such as social, family, educational and judicial life, and even the way of dressing are governed by the guidelines set by religion.

This means that the commandments of the Quran are those that govern the functioning of the State, that is, the law that governs society. Thus, the Constitution of Muslims is the so-called Sharia or Islamic law, where the rights and duties of man, penalties, crimes …

Muslims have three holy places, which are cited below: 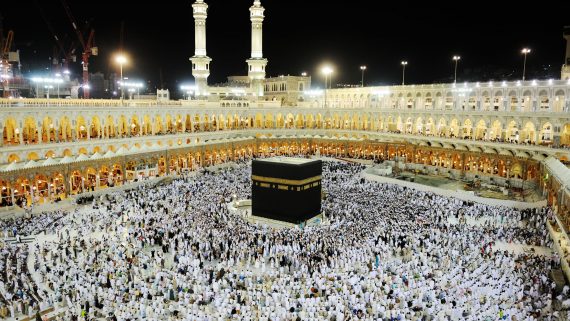 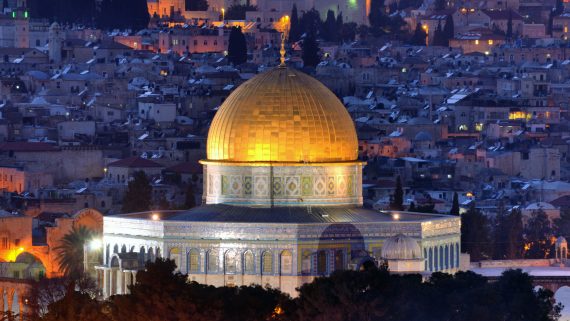 For Islam, each member of society has a set of rights and duties, so every individual who accepts this religion must orient his life in accordance with these rules.

However, in general, the law of Islam imposes four types of rights and duties on man: 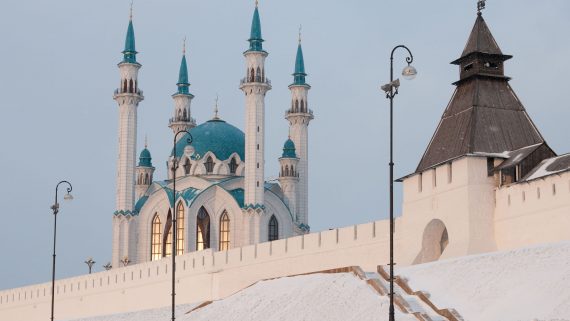 It is called hinduist to all those who practice some of the religions of Hinduism and are part of that same culture. It is a religion that lacks a founder, since it actually encompasses several different religions, which are mistakenly called in the same way. 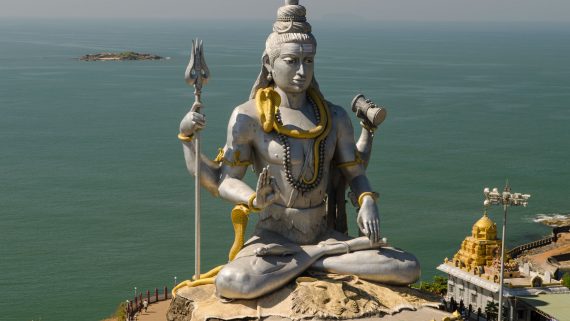 Hinduism is the majority religious tradition in Bali, Nepal, India and the African island of Mauritius. India specifically is the cradle of Hinduism and is considered as its holy land, where 80.5% of the population professes it.

The basis of all Hinduism is governed by the reality called Brahman or inner essence, that is, the idea that the set of all things and events that surround us are nothing more than different manifestations of ultimate reality. 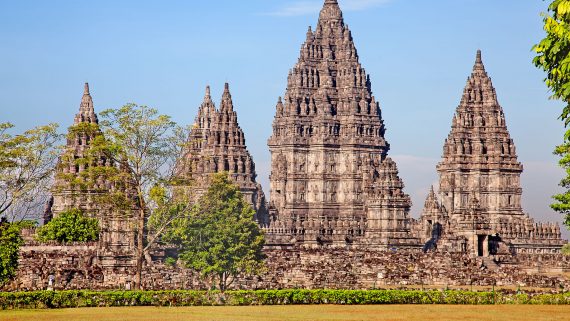 Yes Brahman refers to an intangible and incomprehensible sphere for the individual of the underworld, its manifestation in the human soul is called Atman. The idea that Brahman and Atman merge into one is the essence of Upanishad previously mentioned.

It is important to emphasize the fact that Hinduism does not mean a religion or a philosophy, but rather a large and complex socio-religious organism, where there is room for a host of ceremonies, rituals, disciplines and gods.

For Hinduism, the world works through the self-sacrifice of God, where the term sacrifice it is used in the sense of make sacred. Thus, it implies the fact that God transforms into a world that eventually ends up becoming God, and so on. This activity is called lilac. 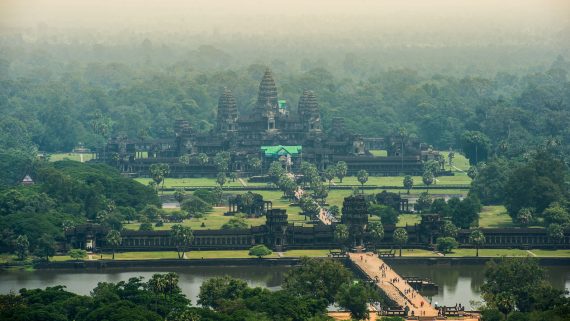 The Hindu Pantheon has a multitude of gods, although there are three most relevant:

Buddhism is at the same time non-theistic religious doctrine and philosophical current belonging to the Dharmic family, term from Sanskrit dharmawhose meaning is religion or religious law.

The Buddhist religion was founded by Gautama Buddha in India during the 6th century B.C. Since then, it has evolved and resulted in the creation of a wide range of schools and practices. 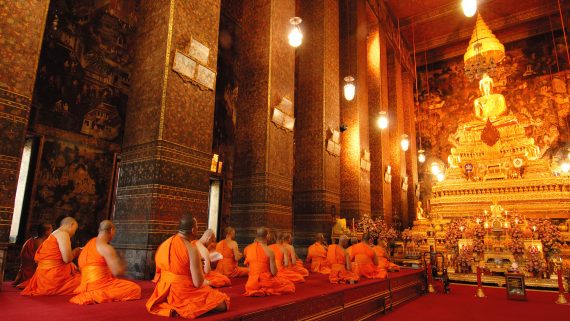 At the beginning of Buddhism, Gautama's life and doctrine were transmitted orally until they were first compiled in the Canon Pali or Tipitaka, the first written compilation of Buddhism, although a complete biographical compilation was not developed until several centuries later, specifically in the first century AD at the hands of the Hindu master Aśvaghoṣa.

The stories of the life of Buddha Gautama are not only a set of biographical data, but a guide for the life of his followers.

Buddhism encompasses a series of foundations that form the basis of Buddhist teachings. Although there is a wide range of schools and demonstrations, Buddhists share a series of philosophical principles and common concepts: 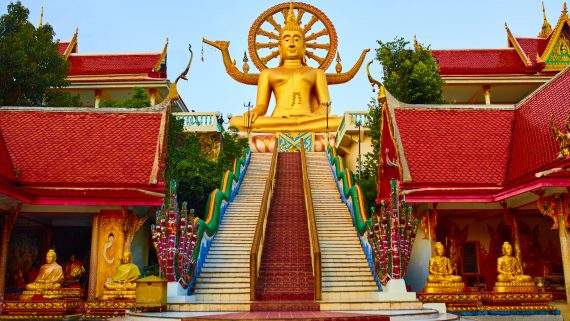 Buddhism is the predominant religion in China, Mongolia and Japan, although historically it was considered the majority religion throughout Asia. The large number of countries and regions through which Buddhism has passed along its historical journey has made it a religion where there is room for endless approaches. 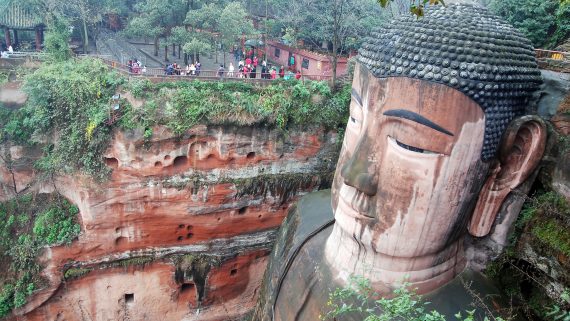 It is one of the largest religions in the world after Christianity, Islam and Hinduism, and in turn above the traditional Chinese religion. Approximately 6% of the current world population is Buddhist.

Traditional Chinese religion is rather a religious tradition in which public authorities and ordinary citizens share a series of religious practices and beliefs. These range from the veneration of the forces of nature and ancestors to the exorcism of harmful or harmful forces.

Below we mention the main concepts of traditional Chinese religion and Taoism: 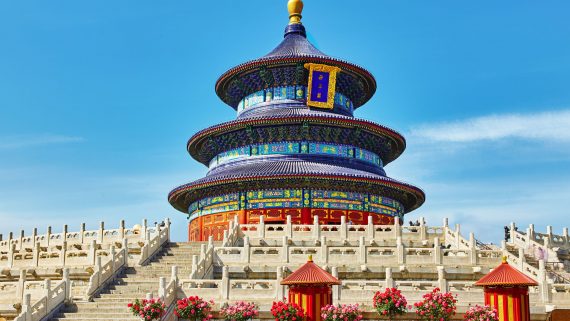 Although with some variations, 30% of the Chinese population is a follower of the traditional Chinese religion. In Taiwan, however, it has been incorporated into Taoism's own set of beliefs, which constitutes the religion of 33% of the population. It is also present in 3% of the Malaysian population. 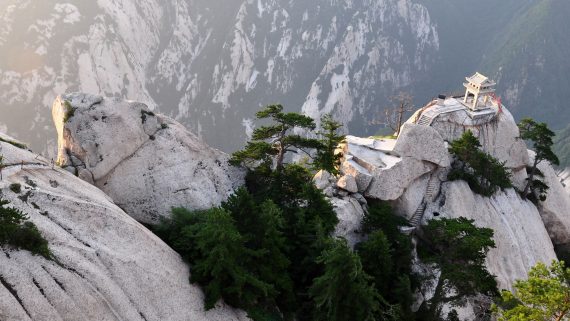 On the other hand, Taoism constitutes rather a philosophy of life that is fundamentally based on the Tao Te King attributed to the Chinese philosopher Lao Tsé. The main teaching of Taoism refers to the concept of CAT, which is an absolute and at the same time mutable unit that governs the cosmological and ontological principle of all things.

We have included Taoism in the same section as the traditional Chinese religion because the truth is that the latter has inherited the basic principles and spiritual doctrine of Taoism, as well as Buddhism and Confucianism, which makes them share several saints.

This article has been shared 330 times.