Some people think that a consulate, an embassy and a chancery are the same. However, they are distinct bodies that are responsible for several important functions for a country. In this article, we explain the differences between each of them and give you some definitions and examples.

The embassy is the highest-level diplomatic mission and, therefore, the most important. It is the official representation of one country in another. Among its functions are to ensure the interests of your State, promote development relations and activities between both territories and organize State visits.

A diplomatic mission is any type of permanent representation that a State has in another country.

The top leader is the ambassador, so it is the person who is responsible for protecting the interests of your country in the State in which you are. It is the intermediary between the two governments.

Also the term embassy It also usually includes the offices and residence of the ambassador. There is only one embassy headquarters in each country, which is usually found in the capital. 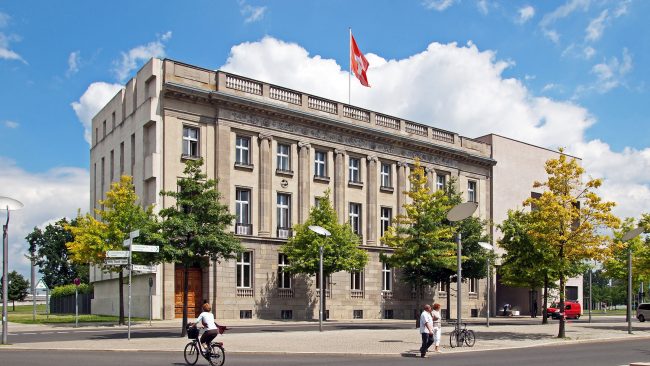 On the other hand, the concept concurrent embassy It refers to an embassy that is in one country but acts before several. For example, in Santiago, Chile, we find the Embassy of Thailand, which is concurrent in Panama, Costa Rica and El Salvador, since in its territories there is no Thai embassy.

A consulate or consular office is another representation of a country in a territory. However, the main difference with an embassy is that, in addition to being of lower rank, it cares about fellow citizens They are living in that foreign country.

Therefore, the main functions performed by a consulate and its maximum representative, the consul, are the following: 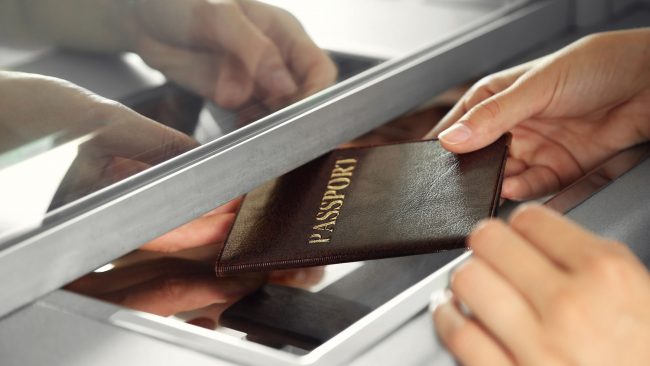 Unlike embassies, there may be several consulates in the same territory and they are usually located in the main cities. The consulate general is the most important, while the honorary consulate or consular agency has limited powers.

Similarly, an honorary consul or ad honorem He is a person who does not usually have the nationality of the country for which he exercises, so he is limited to performing certain functions. The person to whom a consul is usually delegated is called consular agent.

Talk about mobile consulate or itinerant when several people from the consulate go to work in other cities of the country where they are to facilitate citizens who can use their services.

On many occasions, within the embassies we find a consular section, so in that part of the embassy the functions we have indicated above are carried out.

If you are living abroad, you can formalize the registration or consular registration. In this way, you can access different services such as renewing your passport or voting remotely.

The word chancellery It can have different meanings depending on the country in which we are. In the case of Spain, the Ministry of Foreign Affairs refers to the premises where the embassy or consulate offices are located, or is a special office within them. 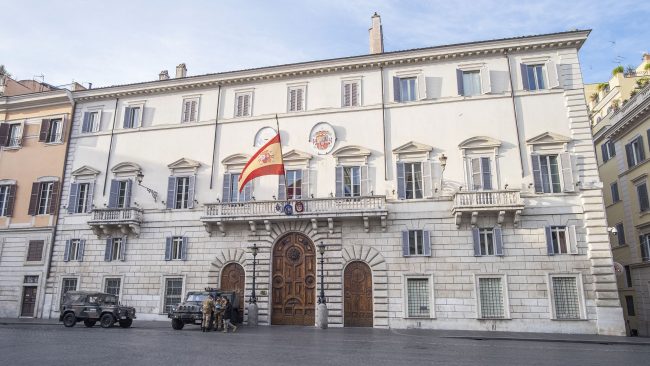 As for the chancellor, he is the chief of staff of the embassy or consulate. Unlike the figures seen above, it is not diplomatic.

Likewise, in a large part of Latin American countries, such as Colombia, Peru or Argentina, it is the Ministry of Foreign Affairs. In this case, it is the person on whom all ambassadors depend.

What is the CAS of the American embassy?

In the embassies of the United States, the CAS is the Center for Attention to Applicants. This is where you have to go to apply for a visa for this country.

MEXITEL is a service offered at Mexican embassies and consulates so that Mexicans can request a consular registration or the issuance of any official document.

What are special diplomatic missions?

They are temporary agreements for a State to carry out a diplomatic mission in a third country, always with its consent.

This article has been shared 67 times.