The language of the United Kingdom is English, spoken by 95% of the population. In addition, English has become the most widely spoken language at the international level and, therefore, has become a mandatory requirement in most jobs. Actually, it is the second most spoken language in the world after Mandarin Chinese.

It is estimated that more than 95% of the British population are monolingual speakers of English. The language of England, Scotland, Wales and Northern Ireland is considered as a dialect of the English language. It is also the language spoken in Ireland.

British English has characteristic features that differentiate it from other dialects, such as American English or Australian English. At the national level, that is, within the United Kingdom, rather than dialects, there is talk of differentiated regional accents.

The english writing it is based, like Spanish, on the Latin alphabet without additions, except when words taken from other languages ​​that incorporate special characters or signs are used (eg German or French). Modern writing of English for the existence of a large number of contractions. These are some examples:

In fact, there is a widespread myth that British English is the best English in the world, mainly because it is more formal. However, this is not true and is a dialect matter, so one is not better than the other, but simply different. 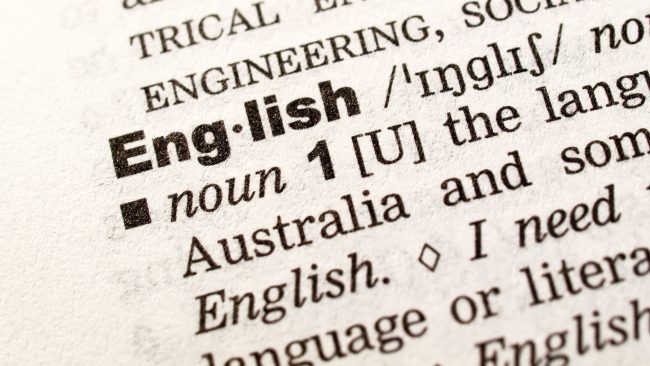 On the other hand, its regional accents are, in most cases, very strong and different from the so-called standard english, BBC English or RP (received pronunciation), which many consider as the correct english.

However, this standard English is only spoken on radio and television, so that the inhabitants of the United Kingdom always have distinctive features that associate them with a specific region. Below we show you the dialect variants that exist in the United Kingdom.

The history of the English language dates back to 1512 B.C. The English of this moment, spoken by the Anglos, Saxons, Jutos, Friesians and possibly the Franks, is known by the name of protoingles. So many words from Latin were incorporated, such as cheese or cook.

The most prominent and most widespread London accent throughout this city is that of the dialect cockney, especially spoken in the area of East end, that is, east London.

For foreign tourists, this accent is often very difficult to understand, since it requires being accustomed to listening to it. Traditionally, this accent was considered the accent of the London working class and, today, it is said that young people speak in their own slang or slang when they use it.

He scouse it’s an accent of Liverpool, more specifically from Merseyside County. This dialect of English is characterized by being very nasal and because the speed of speaking is very fast.

It is also characterized by the lengthening of certain words that in British English are not so much, as well as shortening others.

Like cokney, the scouse is an accent that is very complicated for foreigners and for those who are not accustomed to it, even native citizens of other regions of the United Kingdom. In addition, it has its own idioms and phrases, which makes understanding even more difficult. 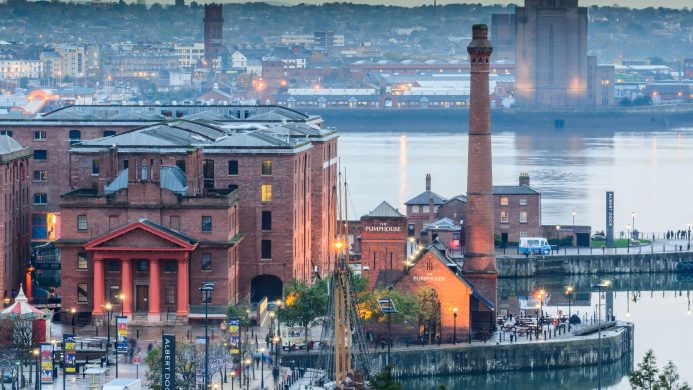 The geordie is the quintessential dialect of northwestern England, especially in communities like Ryver Tyne (Tyneside), in Newcastle upon Tyne, as well as Gateshead.

This dialect, like the scouse, has its own terminology, such as the verb gan Which is equivalent to go (go in English) or naebody for nobody (no one).

In many cases, these words are the written adaptation of the pronunciation of words from standard English.

The mancunian, also known as manc, is a dialect of British English that is used in Manchester. This term is also used to designate the inhabitants of Manchester.

This accent is easily distinguishable from other accents in the north of the United Kingdom, mainly due to the phenomenon of vowel overexposure, compared to the more “flattened” sounds of other neighboring accents. 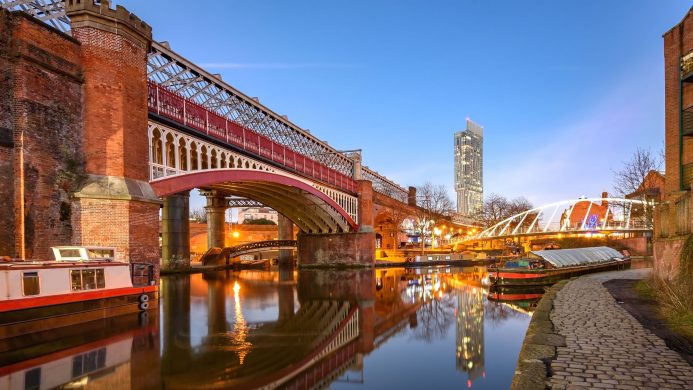 Like Mancunian, the term brummie not only refers to the accent, but also to the inhabitants of Birmingham.

In addition, the term brum It refers to the connection that exists with the city and is used locally. This accent can vary even within Birmingham and generally in the West Midlands.

The language of Great Britain has become the most widely spoken worldwide and the main communication channel in bilateral meetings, due to the economic, political, military and, above all, cultural influence of the United Kingdom and the United States.

Here are the main English-speaking countries in the world:

Given its influence, today the English language is used as a second compulsory language in educational systems almost everywhere in the world, especially in Europe. In this way, it is considered that it gives cultural superiority to those who learn it and is especially valued in the curriculum of those seeking employment. 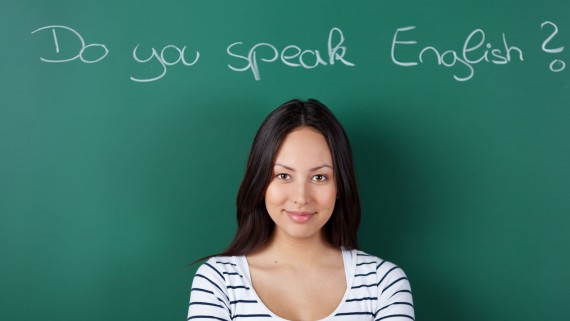 Thus, there are millions of people from all over the world who travel to London or any other city in the United Kingdom every year to study English in England or any other British nation, since the best way to learn the language is to mix among the native speakers of the same.

Therefore, numerous can be found Summer courses taught by British academies, agencies, schools or universities aimed at foreign English students of any age.

Numerous scholarships and English courses abroad are also offered, subsidized by the government or other local entities to promote the learning of this language. An example is the fellowship for conversation assistants abroad offered by the Spanish Ministry of Education.

It is intended for university students or graduates in Hispanic or English Philology or Translation and Interpretation and, in addition, they have completed a master’s degree in teaching Spanish as a foreign language (although the latter is not an indispensable requirement) willing to work as Spanish assistants in the United Kingdom or another foreign country.

Other languages ​​of Great Britain

Apart from English, there are three other languages ​​spoken in the United Kingdom, which come from the family of celtic languages: Welsh, Irish and Gaelic.

These dialects of English became a minority after the Anglo-Saxon invasions in the British Isles. Welsh, Irish and Gaelic are the only languages ​​of the Celtic branch that are still preserved in the United Kingdom. Here we show you in which parts of the United Kingdom each one is spoken: 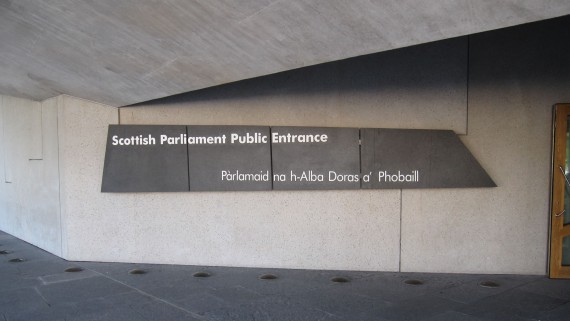 These are languages ​​from the Indo-European family whose original speakers were the Celtic peoples, that is, indigenous communities in Central and Western Europe.