Belgium is a country that borders Germany, Luxembourg, the Netherlands and France, which has influenced the languages ​​currently spoken in the territory. In this article, we tell you what languages ​​are the officers of this State and in what areas they are practiced.

Belgium has three Official languages: French, Dutch or Flemish, and German. However, these are not spoken throughout their territory, but are used in different parts.

In this map you can see in different colors the linguistic zones in which the country is divided: 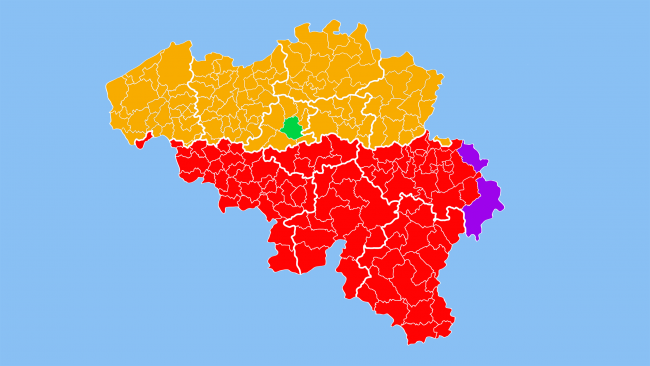 The area in orange is where Dutch (Flanders) is spoken, in the French red (Wallonia) and in the German residence. As for the green color, it refers to Brussels, officially bilingual territory (although French predominates). The following table shows the population that speaks each language:

As we can see, the most spoken language in Belgium is Dutch, followed by French and, finally, German, which only 1% of the population speaks. This is used in a small territory that until World War I belonged to Germany. The provinces where each language is spoken are these: 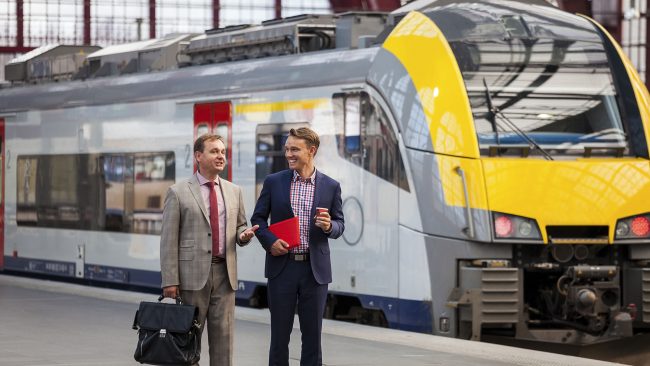 Also, in each area we find some dialects. For example, flamenco comes from Limburgish and Brabanzon, and from French, Walloon and Picard, among others.

The famous Tomorrowland music festival is held in the municipality of Boom. Here, the main language is Dutch.

If you are going to visit Belgium and have doubts about what language to use, it depends on the area. First, in tourist cities like Brussels, Bruges, Antwerp and Ghent you can communicate in English. Even in some establishments they may speak Spanish.

Outside the tourist areas, it is important that you use the official language of that place and not another of the country's languages, as it is frowned upon. For example, if you go to Henao, you must speak French and not Dutch or Flemish. 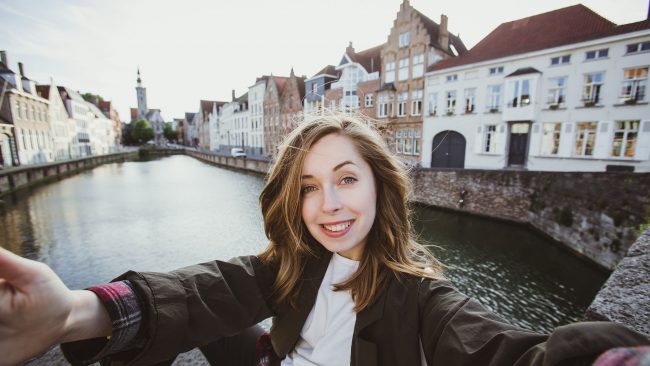 On the other hand, if you plan to go to live in this country, it is difficult to find work without knowing any of the official languages. In most cases, English is not enough.

This article has been shared 65 times.