Depending on the area of ​​Canada you are going to, you will see that one language or another is used. Therefore, in this article we talk about the official and foreign languages ​​used in this country, as well as the parts in which each one predominates.

The two official languages ​​at the national level in Canada, as stated in its constitution, are English and French. However, although all official documents are written in both languages, each one is used in different areas, since only 18% of the population is bilingual.

The origin of these two languages ​​being spoken in the country is found in the colonizers of both France and the United Kingdom who arrived in the country between the 15th and 17th centuries. 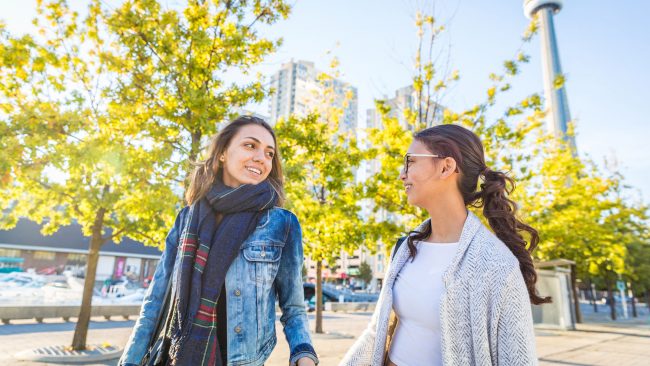 In the rest of the territory, English predominates, which is the majority language of the country. In this table you can see the number of people that each mother tongue meets:

There is also a third language that is official in Northwest Territories, Nunavut and Nunavik: the Inuit. This is the native language that the Eskimo Indians use to communicate.

In the case of French, we find different dialects, which correspond to the areas in which this language is used:

With the exception of French from Quebec and Acadia, the rest are employed in small towns, so the number of speakers is considerably low. 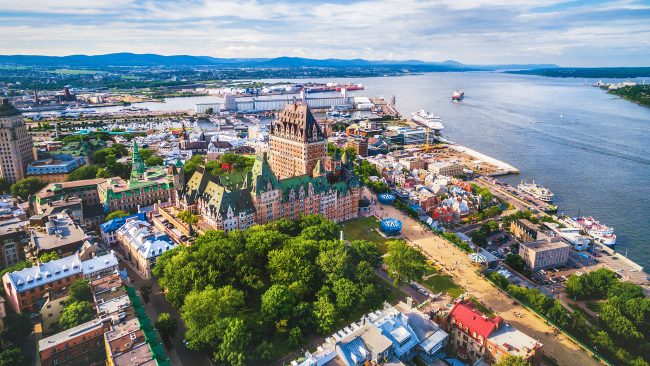 In addition to the aforementioned languages, in Canada we find more than 200 languages different that have been arriving in the country through immigration. The five most widespread are the following:

Depending on which city we are in, the percentage of people who speak a foreign language as a first language is greater or lesser. For example, in Toronto it is 32% of the population and in Montreal 16%. 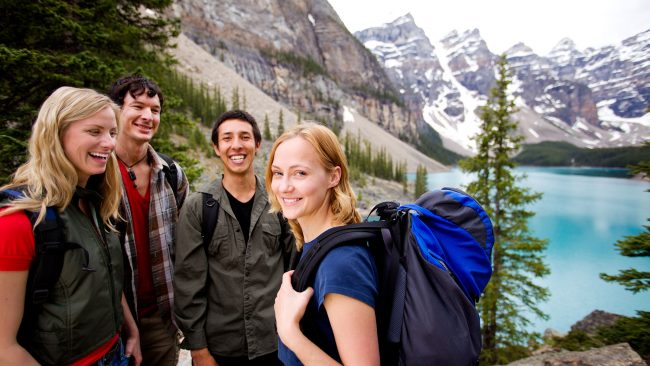 On the other hand, language courses are offered in large parts of the country so that adult immigrants can improve English or French. In the case of English, this program is called Language Instruction for Newcomers to Canada (LINC). It is offered in a way free.

What languages ​​are spoken in Vancouver? And in Alberta?

In Vancouver, the predominant language is English, but it coexists with numerous languages ​​such as Spanish or Chinese. The same goes for Alberta.

Is there a possibility to exchange languages ​​in Canada?

Yes, there are numerous companies that specialize in organizing language exchanges in Canada or facilitating the trip to this country to learn languages. In Spain, there are even scholarships to study during an academic year in Canada.

This article has been shared 22 times.