India is a country with a varied culture that encompasses different and interesting traditions, religions and languages. In this article, we inform you about the predominant languages ​​and dialects in the country, and we give you some curious facts about them.

In India we find two official languages: Hindi and the English. According to the 1950 Constitution, English should have ceased to be so in 1965. However, it continues to be of great importance today.

Hindi is an Indo-European language, the fifth most spoken worldwide. It is remarkably related to Urdu, the official language of Pakistan. Hindi is spoken mostly in the north, in the central area and in western India.

However, English and Hindi are not the only languages ​​we can find in this country. In addition, they are not even the first language for the majority of the population, which exceeds 1,000 million people. 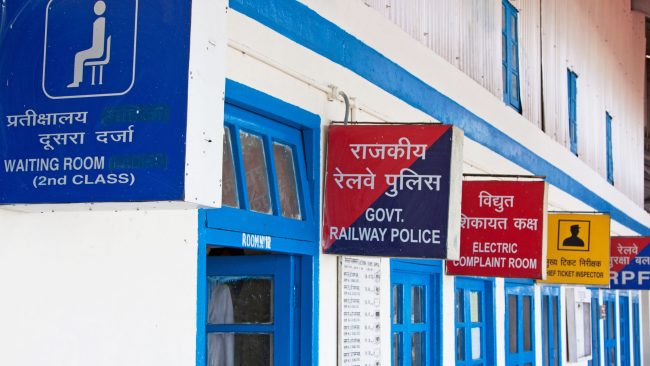 In India we find more than 1,600 languages ​​and dialects. Of these, 122 are considered principal, as they are used by more than 10,000 people. The majority are from the Indo-European or the Dravidian family (originating in southwest Iran).

In addition to Hindi and English, we find 22 languages ​​that are recognized by law: 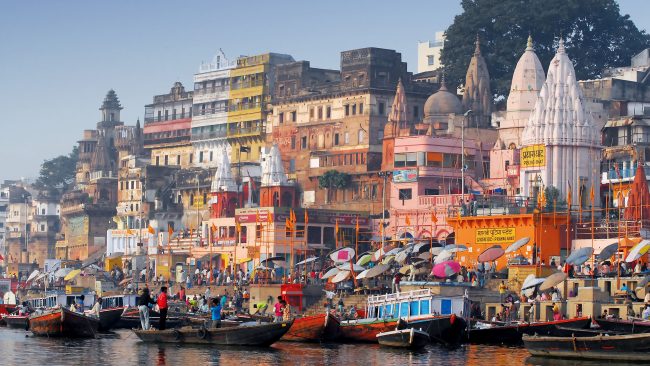 Among all the existing ones, these are the five predominant languages ​​in India, because, although they are not the mother tongue for everyone, they are spoken by a high percentage of inhabitants:

Depending on the area of ​​India you are going to travel to, you will hear different languages ​​and dialects. However, in most tourist areas you can communicate in English. These are the languages ​​used in some of the most prominent cities:

It is not common for them to speak Spanish. However, it is an upward language and it is starting to become fashionable. For several years, in New Delhi is the Cervantes Institute, which teaches Spanish to all concerned. 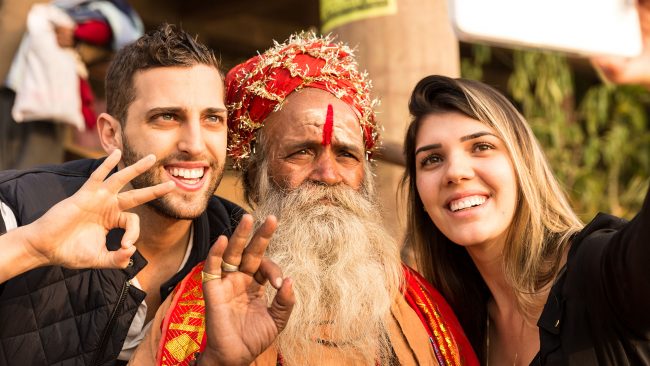 As for Portuguese, it is spoken, although in a low percentage, in the area that was formerly a Portuguese colony, where we find cities such as Goa, Damán and Diu.

This article has been shared 74 times.