The culture of Norway cannot be understood without its official language, Norwegian, which is spoken by all its inhabitants. However, in this territory we find different dialects. In addition, some people use other languages, of which we speak in this article.

The official language of Norway is Norwegian or norsk. Like Swedish and Danish, it is part of the Nordic language family.

When it comes to writing, we find two forms different:

bokmål
literally, book language. It is used by 85% of the population and is taught in most schools. It is identified with urban areas. The most conservative version is called riksmål.
nynorsk
it means new norwegian. It is most used in rural areas of the country, especially in the west. Only 8% of the works published in Norway are written in nynorsk. There is a subtype called høgnorsk.

At the time of speaking, we found an important number of dialects. However, there is no official figure, as it is difficult to quantify. The four of them more important are the nordnorsk, he trøndersk, he vestlandsk and the østnorsk, and these are the areas in which they are spoken: 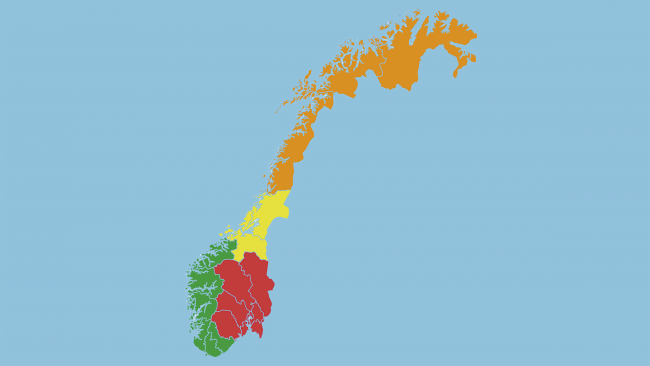 On this map, the orange-painted area is where the nordnorsk, the yellow one is common trønderskin the green the vestlandsk and in the red the østnorsk. Also, inside the so-called innlandsmål and in the south the sørlandsk.

People who speak different dialects can usually be understood. However, among them there are differences in accentuation, grammar, syntax and vocabulary. The form that foreigners are usually taught is the standard Eastern Norwegian or standard østnorsk. Here are some basic words:

On the other hand, in the north of Norway inhabits an indigenous town of around 50,000 inhabitants, the Sami, who speak their own language, also called Sami. This town is also found in, Sweden, Finland, Russia and Ukraine. 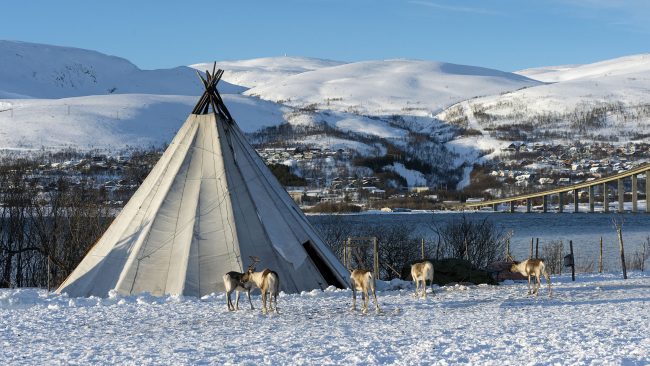 If you want to travel to Norway, you don't need to learn Norwegian, since the vast majority of the population speaks a second language, the English, language with which you can communicate without problems.

According EF English Proficiency Index, a ranking that evaluates the level of English in the different countries, Norway occupies the fourth position, because it is one of the territories that best speaks this language.

However, if you plan to stay to live or work, it is convenient that you learn the official language of the country, as it is used by its inhabitants in everyday life and in most companies. 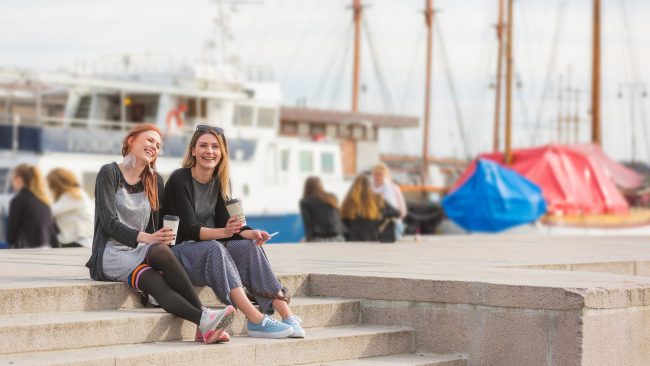 Although in a smaller percentage, French and German are languages ​​that are also studied in Norway, so some people know how to speak it. The Spanish, so far, has not had much notoriety, although in recent years it has increased interest in him.

What language is spoken in Oslo?

Oslo is the capital of Norway. As in the rest of the country, the official language is Norwegian, although it is easy to communicate in English. In addition, some inhabitants know other languages ​​such as German or French.

What is the language used in Tromsø?

In addition to Norwegian, in Tromsø there is an important Sami community, so this language is also practiced by a part of the population. As in Oslo, most people also speak English.

Is Norwegian a difficult language?

Norwegian is not considered a complicated language to learn. However, you must have patience and perseverance. Knowing other languages ​​such as English or German can facilitate your understanding.

This article has been shared 72 times.