London is one of the most tourist European cities in the world, mainly because of the variety of options for the tourist it offers. Today, with the amount of low cost airlines and the wide spread of the English language, most tourists choose to prepare the trip on their own.

London is the most expensive capital in Europe, so we recommend calculating the budget very well before leaving. Prices in London are 50% higher than in Spain, for example.

In restaurants and hotels the value for money is usually not fair; on the other hand, all museums are free, except those run by the crown. In the article Budget to travel to London, you can get more information.

You should also be aware of the time difference. Between Spain and London, for example, there is one hour of difference. As for the United States, the difference is six hours, as is the case with Canada. 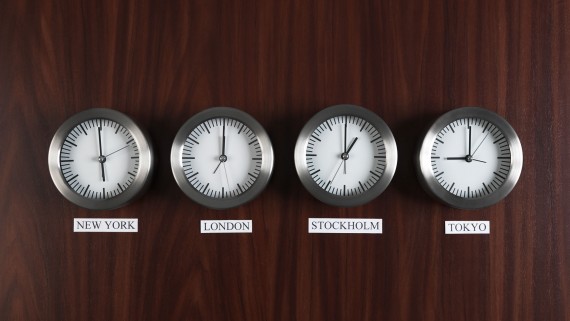 With respect to Brazil, Chile, Argentina and Uruguay, London has three more hours, and with Venezuela, the difference is four and a half hours more in London.

Be careful with the dates you travel, because it can fall into public holiday and, therefore, that the shops and the main museums are closed. Therefore, here are the days that are considered holidays in London: 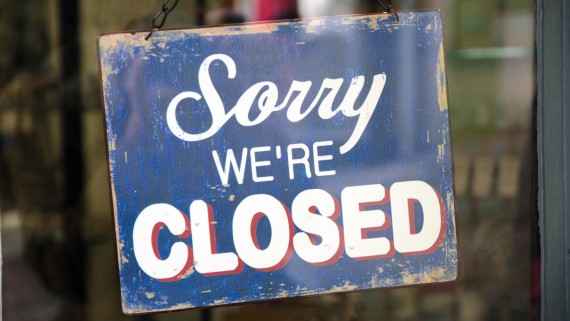 These are our recommendations for every tourist who will visit London soon: 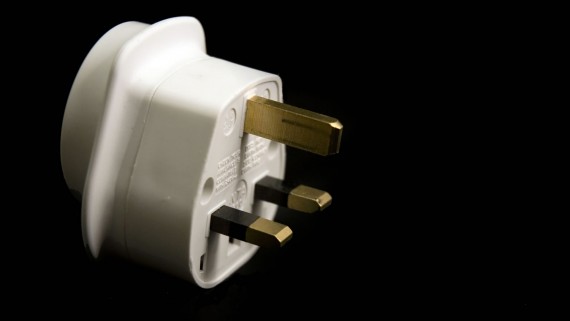 There are a number of basic items regardless of the season of the year we go, mainly because the weather in London is very changing.

Below we list what can not be missing in your suitcase:

Although the clothing will depend on the time of the year in which we travel, in general, the United Kingdom is a country where it rains very frequently. 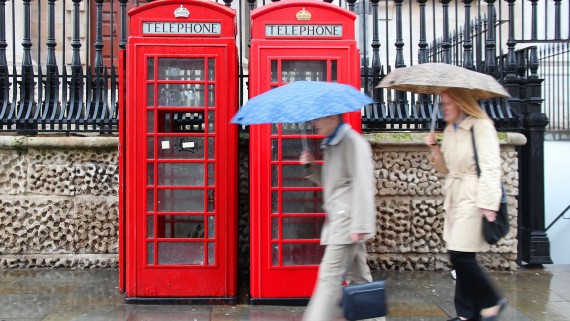 The British capital is reputed to have a temporary very unstable due to its oceanic-temperate climate. Many tourists claim to have experienced all four seasons of the year on the same day.

Therefore, although a series of peculiarities are distinguished in each season, it is true that rainfall and climatic instability are common characteristics at any time of the year. 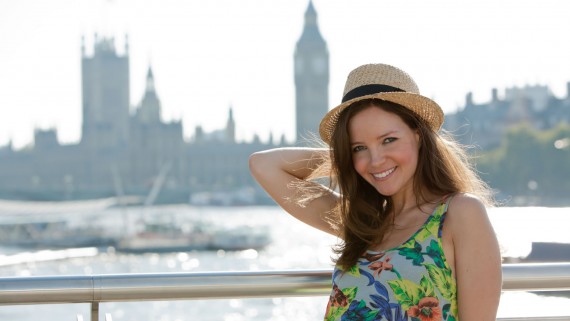 However, it is possible to choose from the wide range of tourist attractions that the city has, since most are adapted for your enjoyment both on sunny days and on rainy days.

More and more tourists choose to send their luggage by mail instead of checking in with their airline, as they find many more facilities and advantages, including saving money and the absence of weight limit in your luggage.

In addition, there is a higher percentage of lost luggage by airlines than by transport companies, which also allow you to secure your bags.

If you opt for this option, you must keep in mind that you will have to make the shipment before the departure of your flight to arrive at the same time. Therefore, this is one more step you must take in the preparations for your stay in London.