Belgium It is a country with a wide variety of places, so making a list of what is essential to see is virtually impossible. So we are going to make a small city ​​selection. Anyway, we advise you to lose yourself in other locations in this country. You will discover an unknown Belgium, be surprised with picturesque places, worthy of postcards.
To visit Witches It is mandatory if you want to verify that the places of the fairy tales really exist. Personally I think it’s like time travel, its streets, its canals and its churches transport us to another time. Probably the most charming and best preserved city in Europe. 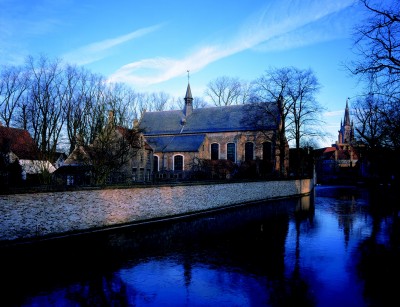 If you visit Ghent during the day it will seem like a beautiful city, but if you wait for nightfall then it will seem magical. The harmonious lighting of this city has been awarded with the international City-People-Light Award and with three stars of the Michelin guide. It is said that if you leave Ghent before the sun goes down, then you have not seen Ghents. 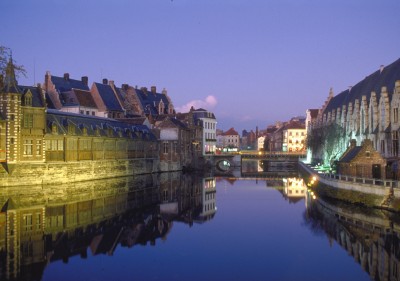 It can be said of Antwerp which is a hidden treasure, a wonder unknown to many. It is the city of diamonds and the fifth most important port in the world and all this in a medieval frame. We recommend that you move around the city by bicycle, it is the most popular means of transport and will make you feel one more. 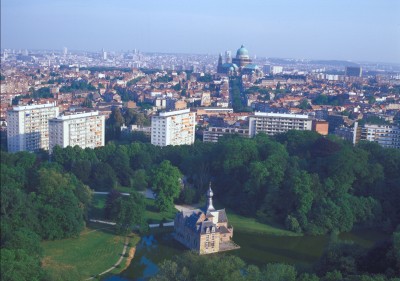 Brussels You don’t need a presentation, your name says it all. We recommend a walk through the Plaza Mayor, not doing so would be unforgivable. It is one of the most beautiful squares of Europe, is located in one of the most important neighborhoods of the city.