Just walk through the streets of Brussels you can start to know the wonderful to17th century architecture, which are known both in buildings, shops, restaurants and alleyways. 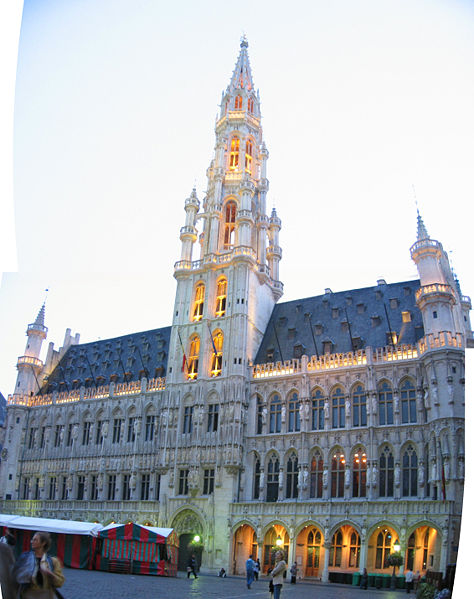 In the center of the city is the Grand place and around it beautiful museums built in the Baroque and Gothic style, which were the residences of several artisans.

Very close to the Large squareThere is a street with many merchants where the traditional Belgian chocolate is sold. This area is usually crowded by tourists, but not only for the delicious sweet, but also on a pedestal is the statue of a little boy urinating called Manneken Pis, which is one of the inevitable pieces on a tourist tour. 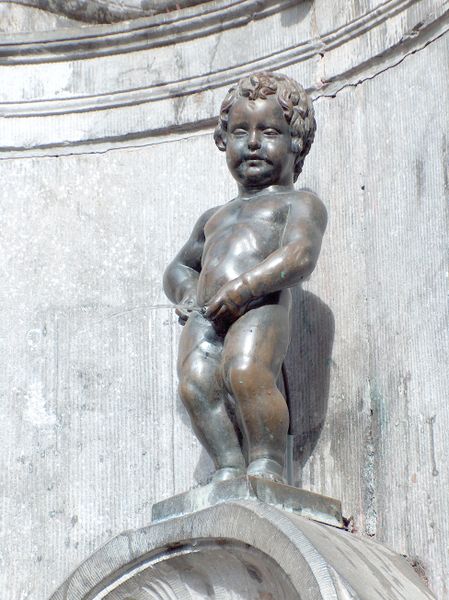 But if you have a good budget to make some purchases, at the other end of the Grand Place are the Saint-Hubert Galleries, where you can find a wide variety of clothes, books, among other things.

The Comics Museum, it is the ideal place for those people who are fanatics of the drawings, since a large collection of Belgian drawings is housed here.

In the Laeken Park is the symbol of Brussels, an iron structure that represents an atom called, the Atomium.