Paris It is a wonderful and complete city, so it is also one of those places where it is sometimes difficult to see everything it offers. Then we proceed to list the most recommended places, but do not miss the opportunity to simply walk around the city, you will fall in love.

Notre Dame: This church is the emblem of Paris. It has a gothic and at the same time harmonious environment. Among its many features, are the sculptures of its facade. 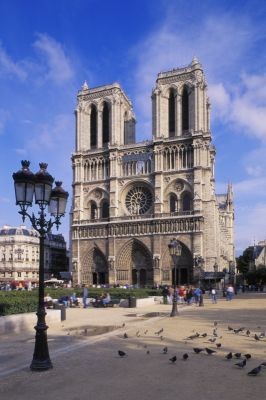 Louvre Museum: It is considered one of the most important museums in the world. Located in the former Royal Palace of the Louvre, it houses masterpieces such as La Gioconda by Leonardo Da Vinci

Le Palais Royal: It is located next to Louvre Museum. It has a large space where there are art galleries, all surrounded by a beautiful garden. 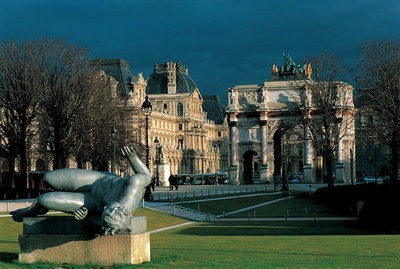 Arch of Triumph: It is perhaps the best known arc of triumph in the world. It is in the Charles de Gaulle square and was commanded to build by Napoleon after the victory of the Battle of Austerlitz.

The Eiffel Tower: The most symbolic building in Paris. It is not only admired outside, but also inside, where it has a museum, restaurants, and beautiful landscapes of the city 300 meters high. 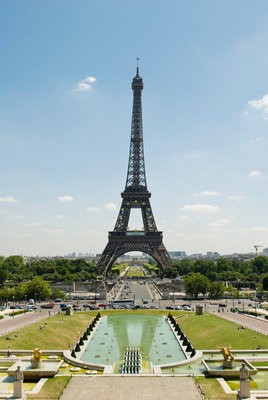 Bastille Square: Symbolic place of France, the Bastille stood before it was destroyed in the French Revolution. There we can see the July Column, a monument built in commemoration of the 1830 Revolution.

Defense: The most modern district of Paris and comprises from the Louvre museum to the Neuilly bridge.

Mars field: It’s facing the Eiffel Tower, is a set of gardens with paths that intersect forming a beautiful space. 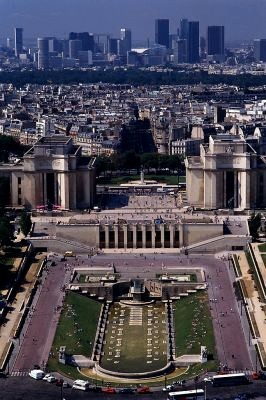 Montmartre: It is a hill that is located to the right of the Seine. This neighborhood, officially declared a historic district, was the birthplace of nineteenth-century Parisian bohemia and the Impressionists. As an anecdote note that the movie Amélie was set in this neighborhood.

Invalids: It was built to meet all those killed in battle. And today it is very well known because in the highest part of the building is the tomb of Napoleon. 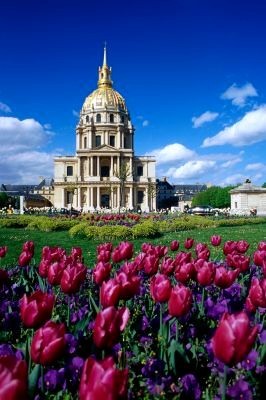 Latin Quarter of Paris: It is a very touristy neighborhood where you can go to eat or have a drink and enjoy its streets. It is located a few meters from Notre Dame on the other side of the Seine river.

Montparnasse: Neighborhood located on the left side of the Seine. He became famous at the beginning of the 19th century, when he was the center of the intellectual and artistic life of the city.

Pompidou Center: This is the name that is normally used to call the Georges Pompidou National Center of Art and Culture. It is currently one of the most visited monuments in France.