The characteristic of Spain is the infinity of tourist attractions. Whether artistic, heritage, architectural, natural or cultural. I can hardly give you a quick glance in a few words, I will try to name you some more outstanding things. Although beyond the known places, Spain is an incredible country to travel to small little towns almost depopulated and villages lost in the thickness of forests. In all places the exquisite gastronomy accompanies the traveler being in itself a tourist claim. 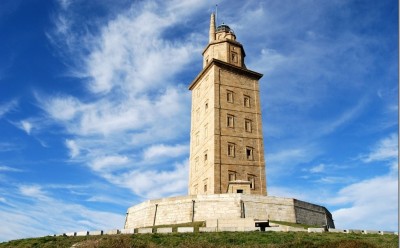 Upon arriving at Madrid you will not be able to resist visiting the Royal Palace, or the Prado Museum, but you shouldn’t stop walking around the famous Trail and eat some tapas in the Main Square. Keep in mind that tapas in Spain is a deeply rooted custom and a fun way to get in touch with the cuisine and local people. 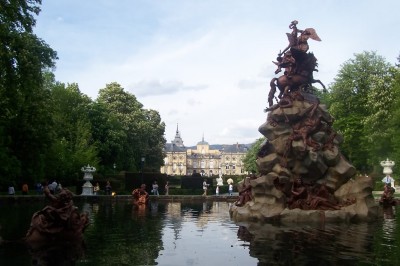 In Barcelona you can visit the Guell park, the Casa Batlló or The Holy Family, all designed by Gaudi. Of course, the walk through the Rambla and enter La Boqueria, which they call the San José Market, is almost an obligation.
In the city of Valencia The old town is of great beauty, there you will find The Silk Exchange in front of Municipal market. On the banks of Turia is the City of Arts and Sciences a modern cultural complex that among other things includes a oceanographic high value 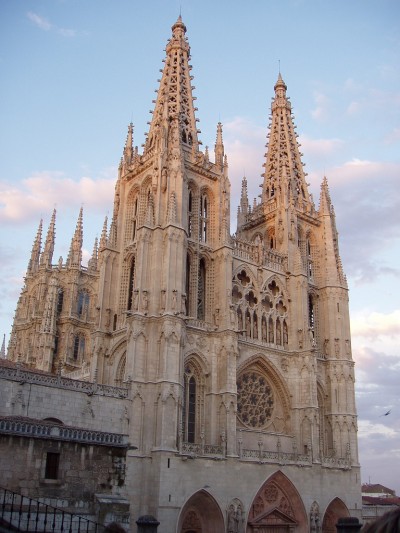 In Andalusia, Pomegranate awaits you with the Alhambra and the neighborhood of Albaicin, The Mosque in Cordoba wave tower of Gold in Seville and the famous white villages, not forgetting the Flemish which is in every corner of this community.
You can visit the island of Ibiza, with its Mediterranean charm or Canary Islands with his Biosphere Reserve and its Natural parks.
You can follow the traces of the Iberians, the ancient Romans or the Arab culture throughout Spain. The archaeological museums they guard pieces from prehistory to the present day. The plastic arts have a privileged place in Spain, with the works of Goya, Sorolla, Miró, Picasso or Dalí, to name just a few of the great masters who are in countless museums of world relevance.
The architecture He gives us great works, from Roman theaters such as Merida, through mosques such as Cordoba or palaces such as the Alhambra, to modernist works such as La Sagrada Familia de Gaudí, not forgetting the traditional folk architecture of Catalan farmhouses, Galician villages or Basque villages. 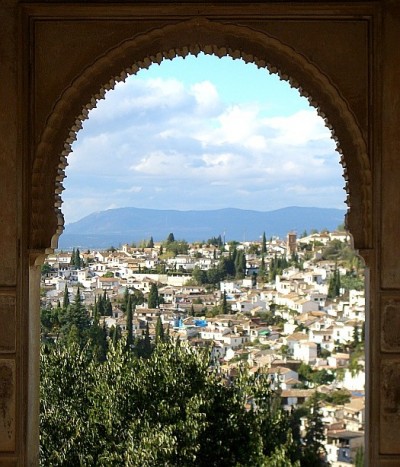 There are many places, of them, the UNESCO It has 40 sites inscribed on the World Heritage List, ranging from the Alhambra to the Route of Santiago de Compostela and 34 Biosphere Reserves.
If you practice sports such as sport fishing, surfing, mountaineering, nautical or any other, it is the place for you because there are many important calendar dates programmed by the great international competition circuits.