The flag is a symbol that serves to identify a country or territory and, therefore, is one of the most important figures of each State. Throughout the world we can find an important number that has one or several stars, an image that makes them special. Do you know which country has the flag with the most stars?

In this article we show you 20 flags ordered from least to greatest by the number of stars they have. Which of the following do you prefer?

In the flag of Israel we can observe in the center the David's star, one of the main Jewish symbols. The white color and the blue stripes represent the Jewish prayer mantle. 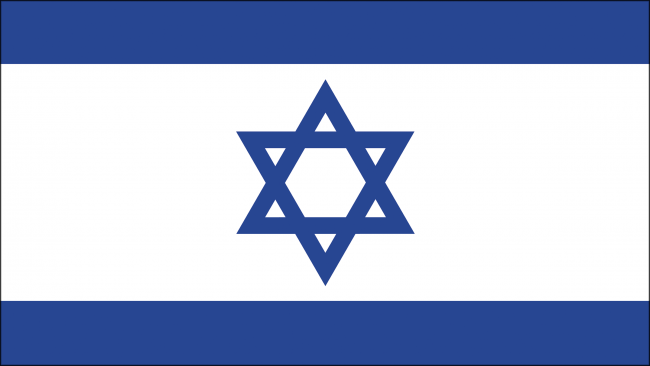 The Moroccan flag stands out for its red background, which refers to the descendants of Muhammad, while the five-pointed green star symbolizes Solomon's seal. 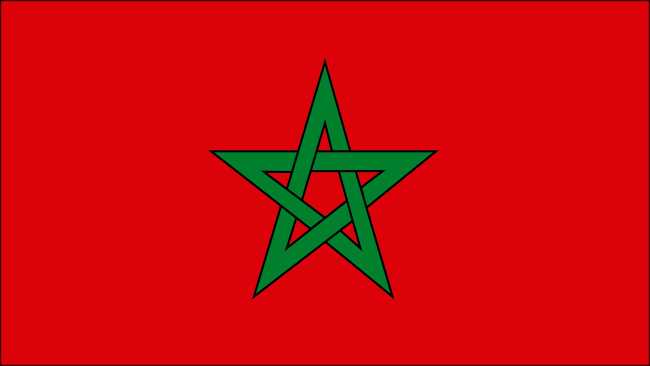 Red is the color of socialism and, therefore, is present in the flag of Vietnam. In the center of this symbol we can see a yellow star. 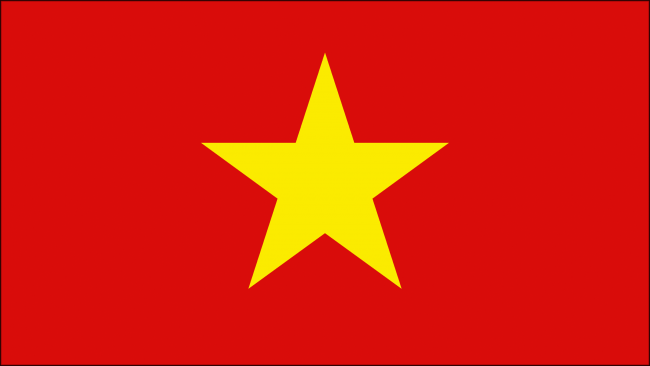 The flag of Ghana is tricolor and its black star, since black, red, yellow and green are the colors of the Pan-Africanism, the movement that advocates the union of Africa. 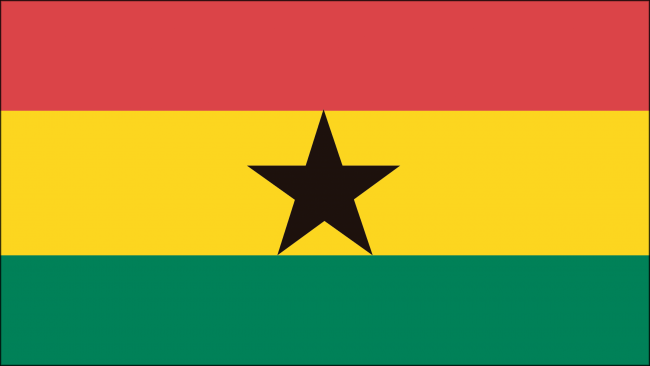 The white flag with the red star of Cuba is loaded with symbolism. For example, the three blue stripes represent the three former military departments that the colony of Cuba had in the 19th century. On the other hand, the two white stripes mention the purity of Cubans. 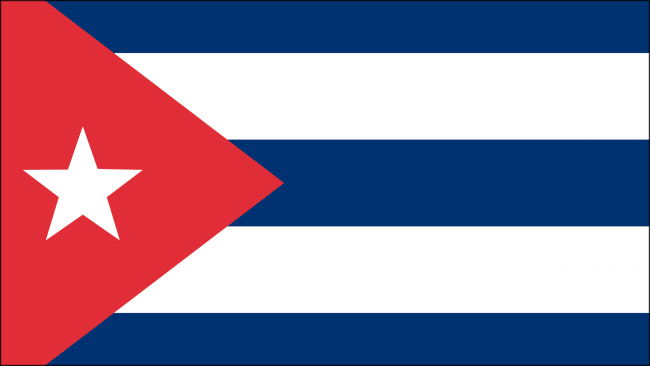 Although during the independence process the Chilean flag came to have three stars, in the current model we can only observe one. This symbol represents the executive, legislative and judicial powers of the country. 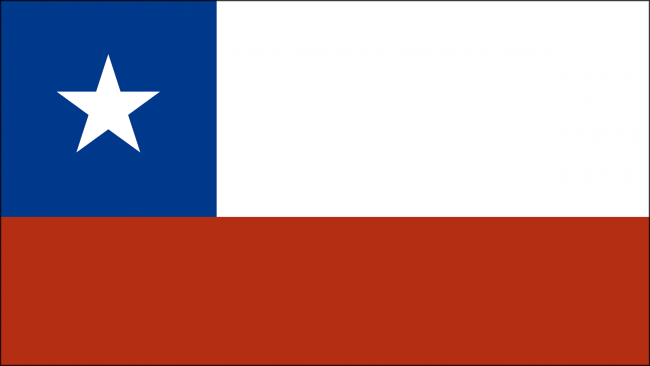 Within the flag of North Korea the white color is present, which is traditional in the State and symbolizes the pure ideals of the country. Also, red refers to the patriotic spirit of the first revolutionaries. 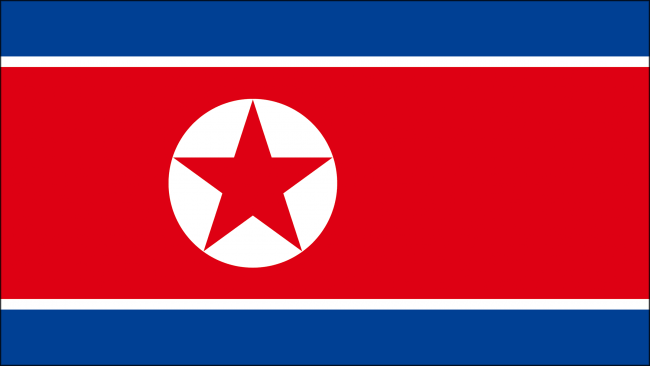 An example of a flag with a crescent and star is that of Turkey, which has been present since 1876 and is similar to the one the Ottoman Empire had during its history. For this reason, it is difficult to determine the exact origin of this representation. 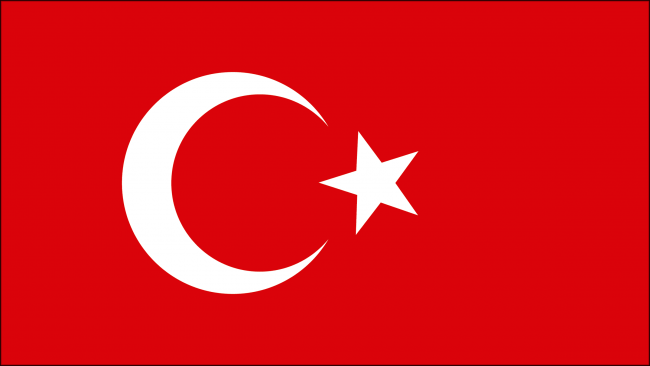 The flag of Tunisia is easily confused with that of Turkey. However, in Tunisia the symbol of the moon and the star is located in the center, and not on the side. 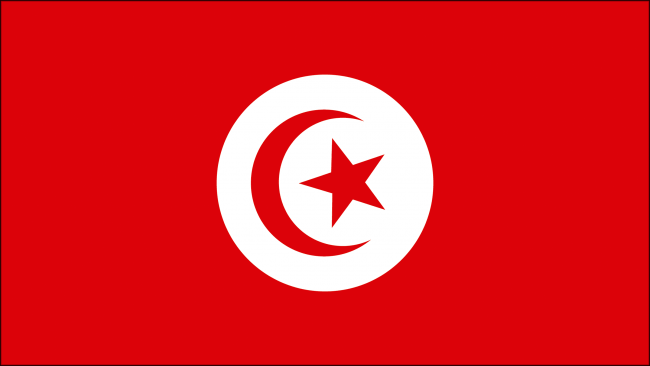 One of the countries that has two stars on its flag is Panama, whose large blue and red stars symbolize the purity and strength of this State. 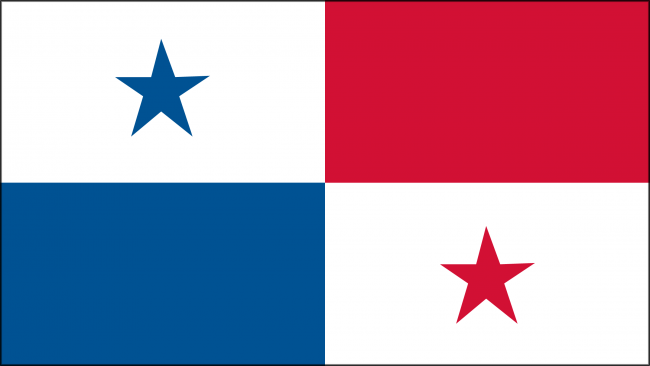 Although in the past the Syrian flag came to have three red stars, it is currently made up of two green ones. The colors of this model are those of panarabismo, which advocates the union of the Arab peoples. 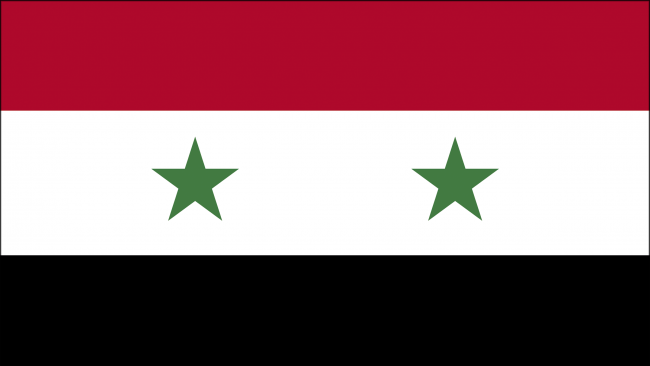 The current flag of Sao Tome and Principe is in force since 1975. In the center of it we can see two black stars, which symbolize the two islands that make up the country. 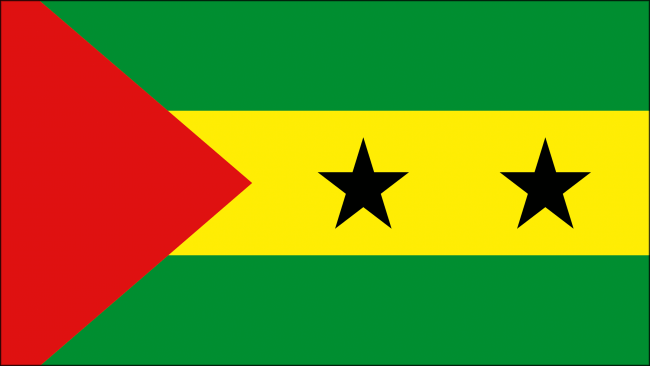 The flag of Micronesia is relatively recent, as it became official in 1979. Its light blue color resembles that of the Pacific Ocean, while the four stars are the four groups of islands that form the Federated States of Micronesia. 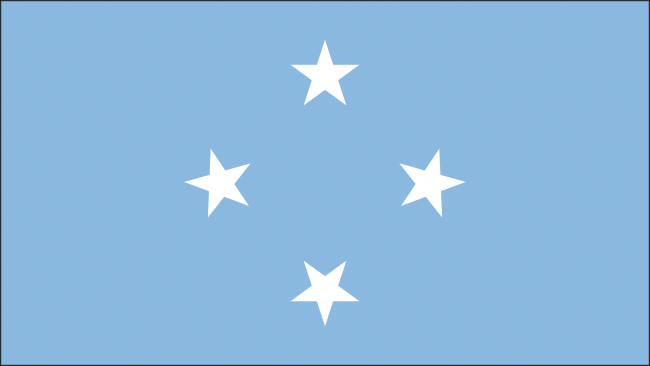 With four red stars we find the New Zealand flag. As with Samoa, this group of stars refers to the constellation of the Southern Cross. 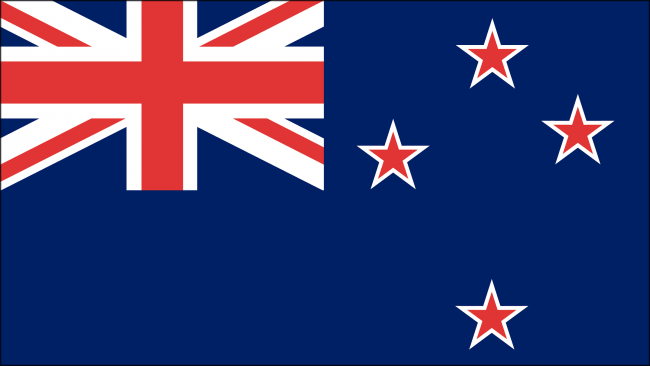 Four stars are added to the moon of Islam on the flag of Comoros, which represent the four islands that make up the country. The four stripes also refer to these. 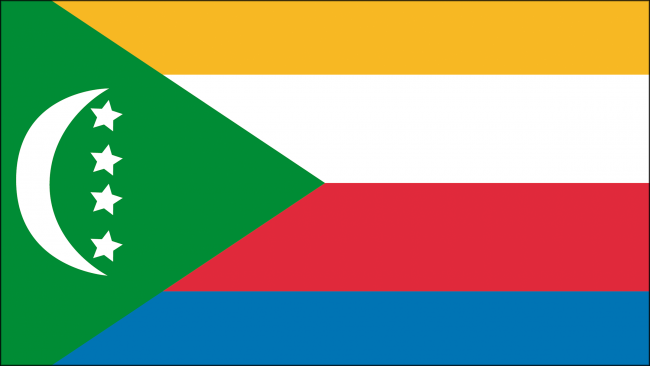 The Samoa flag has been in effect since 1949. The five stars in the blue rectangle form a representation of the constellation of the Southern Cross, which we can observe in the sky. 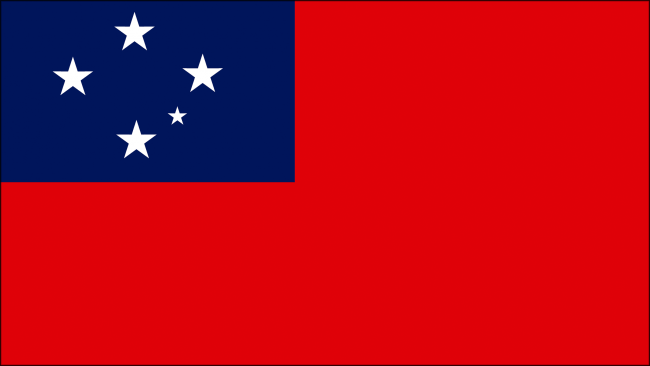 As we can see in the image, the five stars of the flag of China are not the same size. The four smallest are the four social classes that Chinese President Mao indicated existed, while the big one refers to the Communist Party. 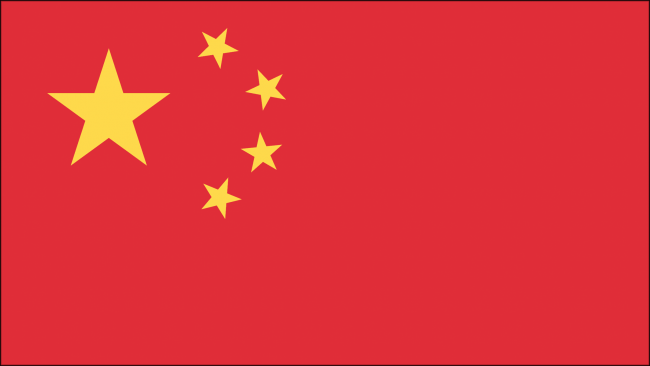 The six stars of the Australian flag have seven points. Six of them symbolize the six states in which the country is organized, while the seventh was created by territories that could be Australian in the future.

As for the flag of the United Kingdom that appears on the left side, it remains due to the British influence in this country and its membership in the Commonwealth of Nations or Commonwealth, whose maximum representative is Queen Elizabeth II of England. 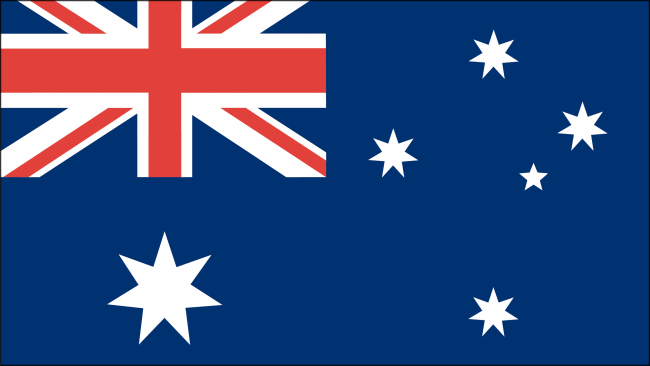 Although it is not the flag of a country, the symbol of the European Union is characteristic of the twelve yellow or golden stars that form a circle. This number was chosen because it is the figure of the perfection. You can learn more about this body in the following article: The Schengen area and the Member States of the European Union. 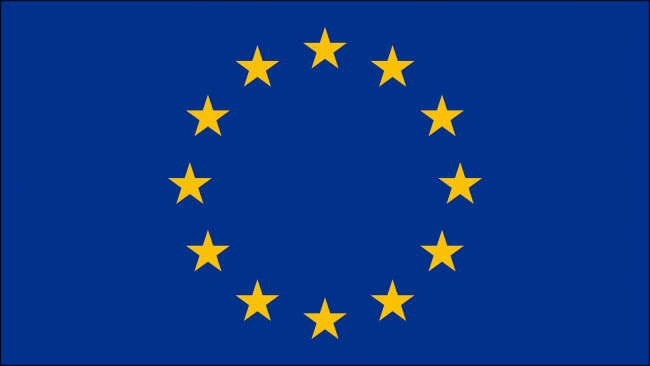 The flag of the United States is one of the best known in the world and the one with the most stars. The thirteen bars are the colonies that became independent in the United Kingdom, while the fifty stars are the states that make up the current country. 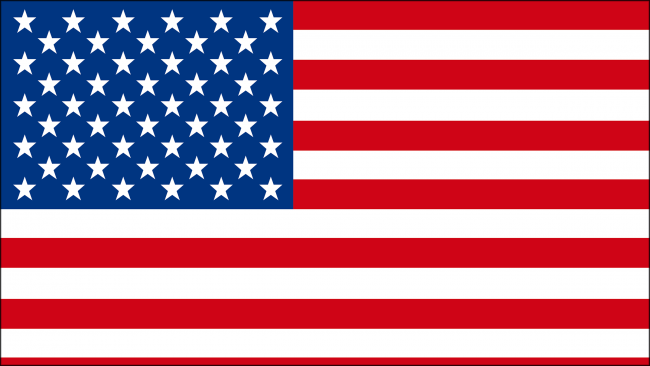 With this video you can learn about its exciting history and how its design has changed over the years since its creation in 1777:

Finally, we have selected the previous and next article of the block "Lists and rankings"so you can continue reading: