The poorest countries in the world are currently spread across 3 continents: America, Africa and Asia. Poverty in underdeveloped countries reaches levels higher than those of the more developed, but this does not mean that there is no inequality in each of the 5 continents, as we will see below.

Several authors, NGOs and international associations agree that Africa's poverty remains the most severe on our planet. The most affected areas of this continent, considered in a situation of extreme poverty, are: 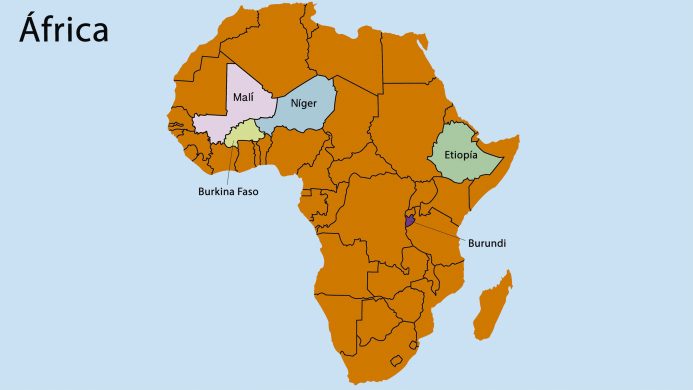 Despite its high levels of poverty, Africa is probably the richest continent in terms of flora and fauna, cultural diversity and history. Unfortunately, it is estimated that more than 300 million people live with less than $ 1 a day.

The main causes that lead to the problems that Africa suffers in the 21st century are, among others: 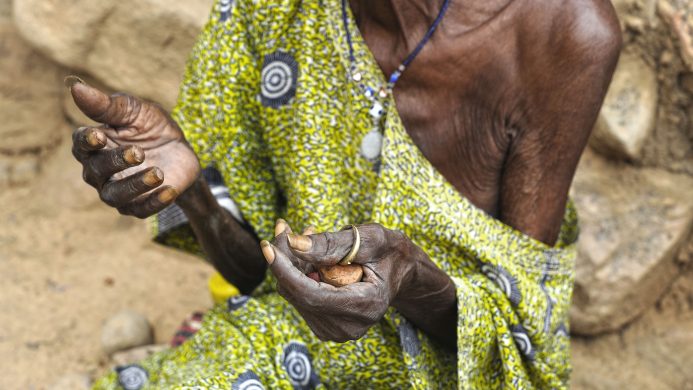 Water scarcity, inaccessibility to drinking water and drought are also direct causes of hunger and poverty in Africa. Drought is a particularly serious problem, as hunger and malnutrition result from it.

The highest percentage of poverty in the Americas is in Latin America. The Economic Commission for Latin America and the Caribbean (ECLAC) estimates since 2014 that Latin American poverty extends to 28% of the countries that make up this subcontinent.

There are several Latin American countries that are included in the list of the most unequal, according to data published by the World Bank: 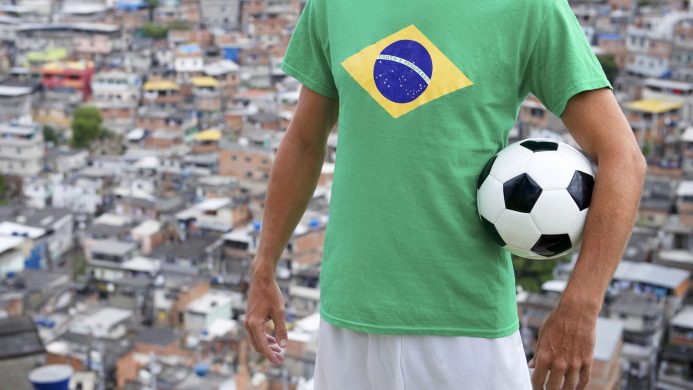 The gap between the United States and Canada with respect to other Latin American countries is very large. In fact, current figures show that the US and the European Union (EU) accounts for almost 60% of the world's wealth.

The great difference between poor and rich countries, that is, the United States and the rest of Latin American countries, dates back to the time of independence, at which time, according to several authors, the same rights were not respected for some as for others , including that of private property.

The latest data from the European Statistical Office (Eurostat) indicate that the European countries most affected by poverty are those in the south and east of the continent, countries where poverty and social exclusion are considered to go hand in hand. 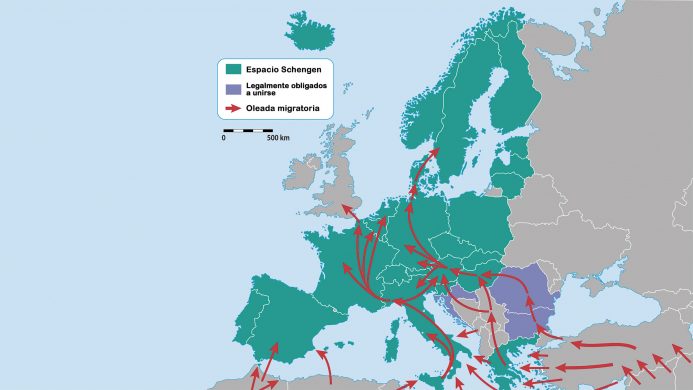 According to Forbes magazine, the ones listed below are the 10 richest countries in the world, sorted more or less according to GDP, per capita income, level of industrialization, hope and standard of living, and literacy:

As we see, half of the world's developed countries are located in Europe. Of the five richest countries, two are in Northern Europe and three in Central Europe. These figures clearly show the economic gap between the south and north of the continent. 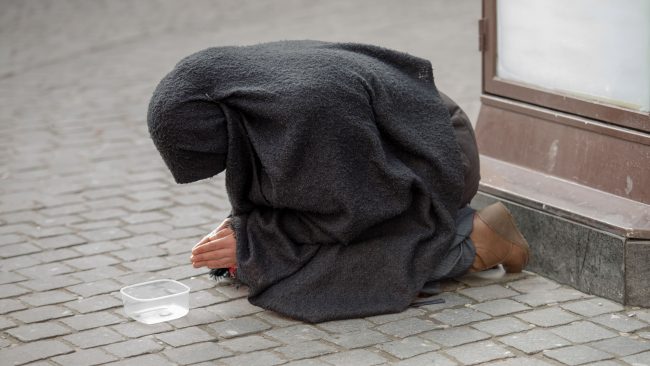 As to Spain, the latest Survey of Living Conditions (CVD) shows that, in recent years, the risk of poverty and social exclusion rates have stagnated, which affects almost 30% of the population, that is, more of 13 million people.

The Balkan region It is the most affected by poverty and extreme poverty on the European continent. Moldova, Armenia, Ukraine, Georgia and Bosnia are the five poorest countries in Europe, with a GDP per capita that does not exceed $ 9,800 in any of them.

The European Central Bank (ECB) estimates that the difference is growing between the countries of northern Europe and those of the East and South, a gap that could lead to numerous conflicts for the future. 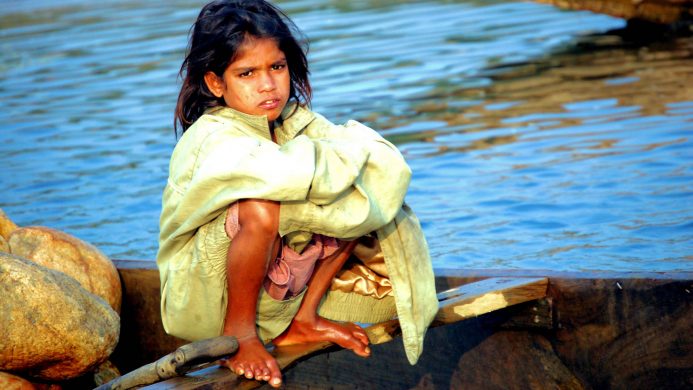 The main causes of poverty in Asia are:

In summary, Asia is a continent of great contrasts, where the highest and lowest rates of fertility, mortality, migration, etc. can be found at the same time. There is also a great disparity both economically and socially.

The two clearest examples of this contrast are India and China, two countries that together gather 50% of the total world population that manages to live on less than 1 dollar a day. Malnutrition is the main cause behind mortality in Asia. 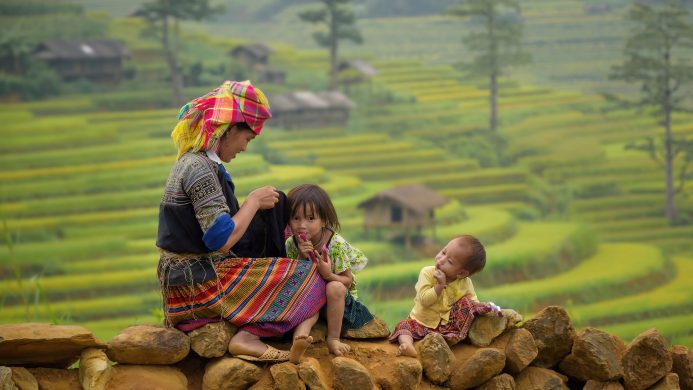 In the India It is one of the highest percentages of the population in extreme poverty worldwide, according to a recent report published by the UN. In 2012 alone, India recorded the highest infant mortality rate in the world.

Although Oceania is a continent where poverty and the destitute population have increased in recent decades, Australia and New Zealand occupy the number 2 and 7 positions, respectively, in the list of the most developed countries in the world.

This is because the highest poverty rate is almost entirely concentrated in East Timor or Timor Leste. Although here you can find some of the most impressive landscapes on the planet, the truth is that there is a high rate of absolute poverty. 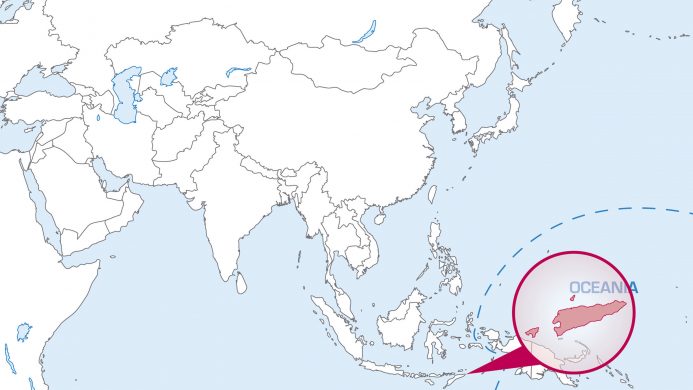 Other countries in Oceania in poverty, taking into account the average income per person are:

East Timor is a country marked above all by the child poverty, due in large part to the recent war of independence in the country, where thousands of children were recruited as soldiers until 2002. Other alarming causes are prostitution, violence and malnutrition.

Australia, despite being the second most developed country in the world, has seen how the indigence rate has increased in recent years. A large part of these people in a situation of destitution are of foreign origin.

This article has been shared 315 times.